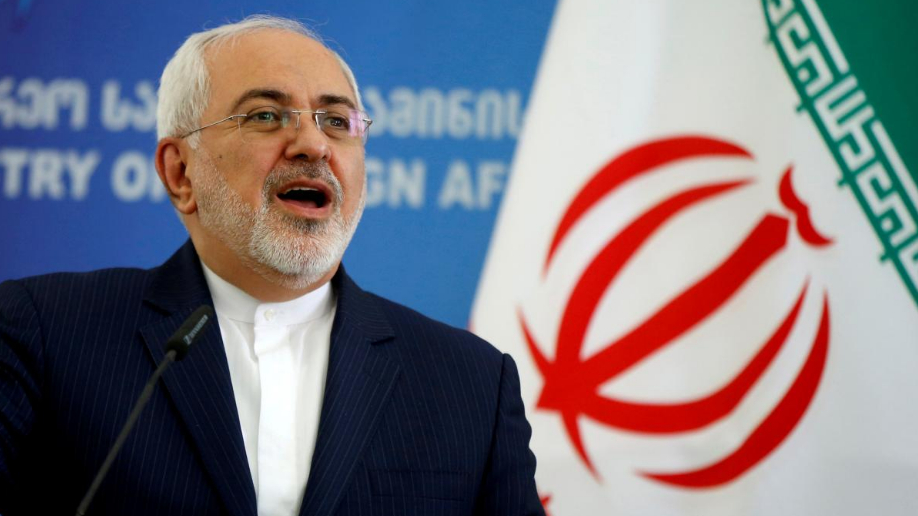 In an official note to the Swiss embassy in Tehran on Monday, Iran has warned against the U.S. officials' claims about "Iran's role in Aramco" attacks, the report said.

The Swiss embassy in Tehran represents Washington's interests in Iran following the server of Iran-U.S. ties in 1980.

"In the note which has been officially sent to the Swiss ambassador, it has been stressed that Iran has not been involved in the attacks. Besides, the claims of the U.S. President Donald Trump and the Secretary of State Mike Pompeo have been denied and condemned," said the report.

In the note, it has been emphasized that "In case of any anti-Iran measure, Iran will respond to it immediately and the scope (of Iran's response) will not be limited to the source of threat," according to IRNA.

Trump said on Monday that "it looked like Iran was behind (recent) attacks on oil plants in Saudi Arabia," but stressed "he did not want to go to war."

Besides, Pompeo on Saturday blamed Iran for the attacks on two Aramco oil plants in the east of Saudi Arabia. Pompeo's tweets came hours after Yemen's Houthis claimed responsibility for the drone attacks.

Iran has dismissed the allegations as "pointless and unfounded."