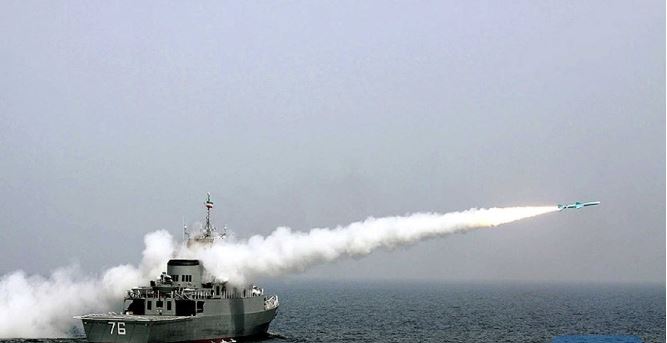 TEHRAN, Jan. 4 (Xinhua) -- The deputy commander of Iran's Navy said an Iranian naval fleet will be sent to the Atlantic Ocean for a five-month mission in early 2019, official IRNA news agency reported Friday.

"The Atlantic Ocean is a long route, and it is likely that the mission would take five months to complete," Touraj Hassnai Moqaddam told IRNA.

"Iranian Sahand destroyer will accompany the fleet," he added, without providing more details.

On Dec. 1, 2018, the Iranian navy launched the domestically-built Sahand destroyer in the southern port city of Bandar Abbas.

With radar-evading stealth properties, the military vessel can embark on voyages for five months without re-supply.

It has a flight deck for helicopters, torpedo launchers, as well as anti-aircraft and anti-ship guns.

The destroyer also has surface-to-surface and surface-to-air missiles, capable of engaging in electronic warfare.