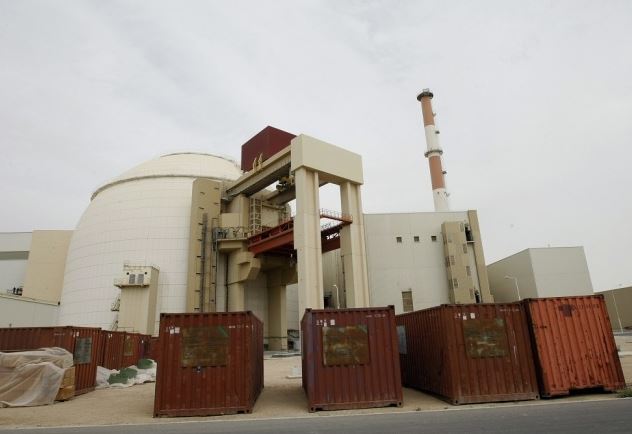 A view of the building housing the reactor of Bushehr nuclear power plant at the Iranian port town of Bushehr, 1,200km south of Tehran, Iran on February 25, 2009. (File photo: IC)

Iran will "decisively" start the "second phase" of freezing its obligations from July 7, Shamkhani was quoted as saying by Press TV.

Iran's upcoming nuke-related measure will serve as a message to "those countries, which have construed Iran's patience as weakness and inaction," he said.

The second round of suspending nuclear commitments will also be a reaction to "deceitful political attempts aimed at restricting the Iranian people's obvious rights," he added.

On May 8, Iran withdrew from implementing part of the nuclear deal and threatened to take more actions in case Tehran's interests under the pact cannot be guaranteed.

Accordingly, Iran spared a 60-day deadline for the signatories of the nuclear deal to address Iran's interests under the deal.