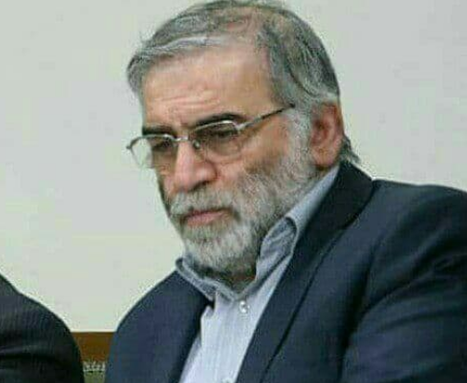 Local media reported that Fakhri Zadeh, head of the defense ministry's nuclear program, was attacked in the afternoon in Absard village, 60 km northeast of Tehran.

Eyewitnesses said a blast occurred when the scientist's vehicle was traveling on a street of the village, then a shooting took place where several people were killed.

The scientist was severely injured and taken to a hospital, but the medical team failed to rescue him, the ministry added.