Iran says U.S. threats over nuclear deal has no impact on oil market 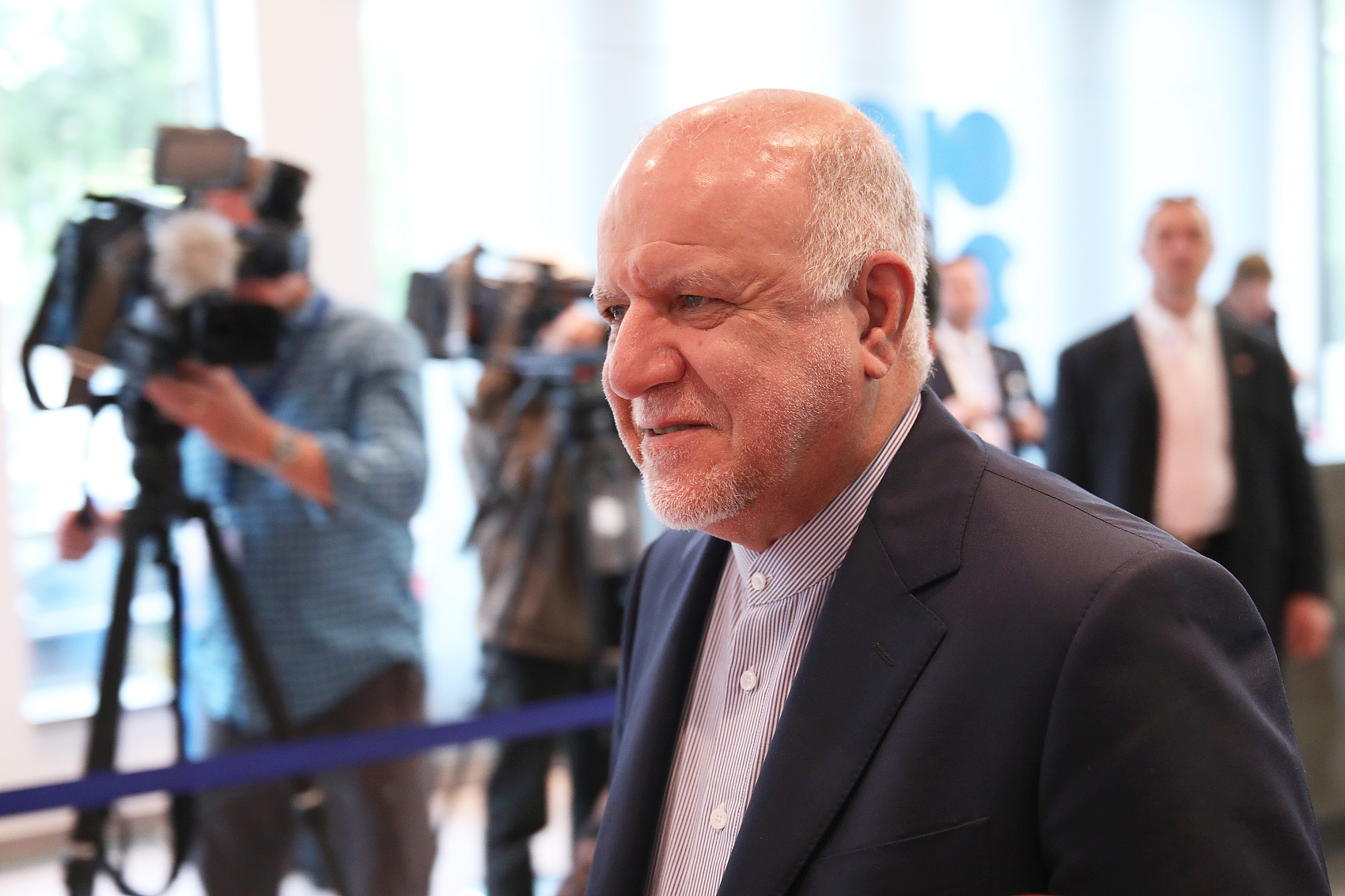 Iran's Petroleum Minister Bijan Namdar Zanganeh said that global oil markets have remained unfazed by the recent remarks of U.S. President Donald Trump against Iran's international 2015 nuclear deal, internationally known as JCPOA, Press TV reported on Sunday.
"The oil market did not hear Trump's remarks," Zanganeh said, adding that "If Trump's threats had been materialized, there should have been a rapid rise in prices of oil."
However, "there have been no significant changes over the past week," he was quoted as saying.
In the meantime, Iranian senior lawmaker Hossein Naqavi Hosseini said that Trump's anti-JCPOA stance, should have increased oil prices to as high as 65 U.S. dollars per barrel. "However, Trump's remarks failed to produce any major impact."
The JCPOA was reached between Iran, the five permanent members of the United Nations Security Council, Britain, China, France, Russia and the United States, plus Germany, in July 2015. Under the deal, Iran agreed to halt its nuclear weapon program in exchange for economic aid and lifting of international sanctions.
However, on Oct. 13, U.S. President Donald Trump called for decertifying the agreement, alleging Iran had committed "multiple violations".