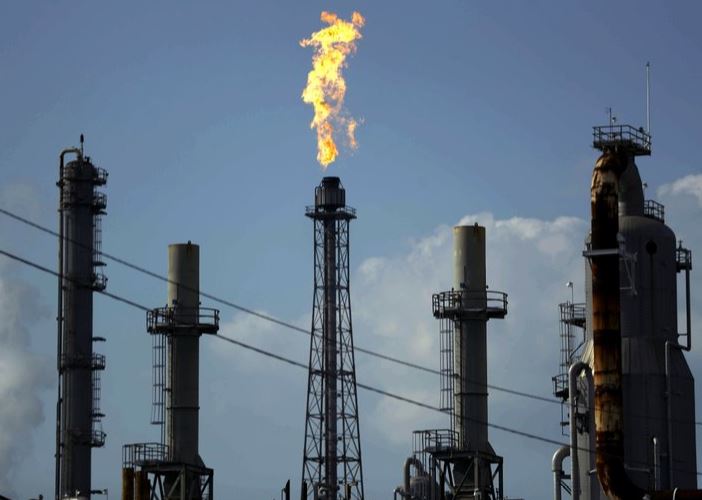 TEHRAN, Jan. 29 (Xinhua) -- An Iranian energy official said on Wednesday that Iran cannot transfer a sum of $5 billion earned from exports of gas and electricity from a bank account in Iraq because of the US sanctions.

Iran's private exporters have no problem with repatriation of their money, Hamid Hosseini, spokesman for Iranian Oil, Gas and Petrochemical Products Exporters' Association, was quoted as saying by Press TV.

"But the condition for transferring revenues from exports of electricity and gas is a different case," Hosseini noted.

The global payments network SWIFT removed Iran from the financial system in 2012 as a result of US pressure, according to Press TV.