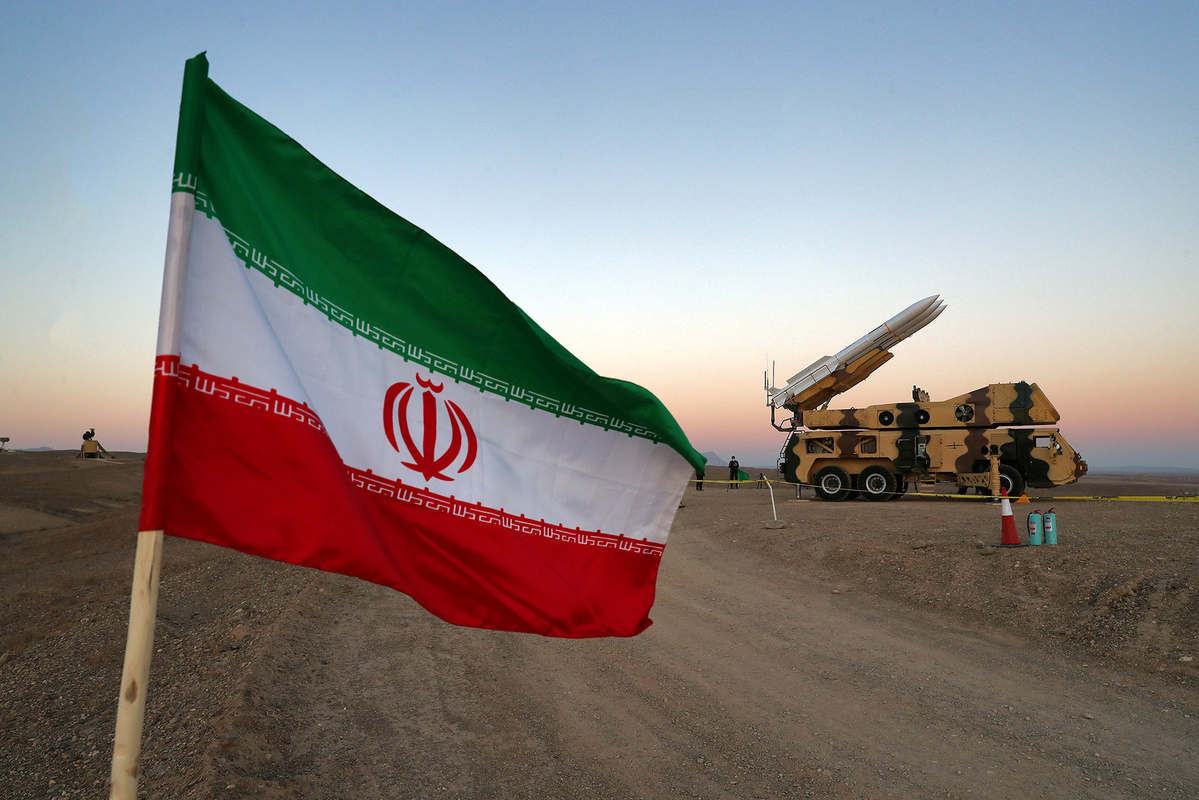 DUBAI - Iran has won US approval to transfer funds for coronavirus vaccines from overseas, the central bank chief said on Thursday, as its daily death toll fell to a three-month low.

Central Bank governor Abdolnaser Hemmati said an Iranian bank had received approval from the US Treasury's Office of Foreign Assets Control to transfer the money to a Swiss bank to pay for the vaccines.

"They (Americans) have put sanctions on all our banks. They accepted this one case under the pressure of world public opinion," Hemmati told state TV.

Hemmati said Iran would pay around $244 million for initial imports of 16.8 million doses of vaccines from COVAX, a multi-agency group dedicated to assuring fair access to vaccines for low- and middle-income countries.

Iranian officials have said repeatedly that US sanctions were preventing them from making payments to COVAX, to which some 190 economies have signed up.

Shifa Pharmed is a subsidiary of a large conglomerate controlled by Supreme Leader Ayatollah Ali Khamenei, which was the subject of an award-winning Reuters study in 2013.

Health Ministry spokeswoman Sima Sadat Lari told state TV earlier that 152 people had died of COVID-19 in Iran in the past 24 hours, the lowest number since Sept. 18, taking total fatalities to 54,308 in the worst affected country in the Middle East.

The fall in deaths comes after more than a month of night-time traffic curfews and other restrictions in major cities. Police said 96,000 fines were issued nationwide on Wednesday for drivers breaking the curfew.

Officials have cautioned that the danger of a resurgence in infections looms large.

US President Donald Trump pulled out of the 2015 nuclear deal between Iran and six world powers in 2018 and imposed new sanctions on the country.

President-elect Joe Biden's coming to power has raised the possibility that Washington could rejoin the agreement.