TEHRAN, Oct. 18 (Xinhua) -- The US claim that it would reduce Iran's oil exports to zero is a "political bluff," head of state-run National Iranian Oil Company (NIOC) was quoted as saying by Financial Tribune on Thursday. 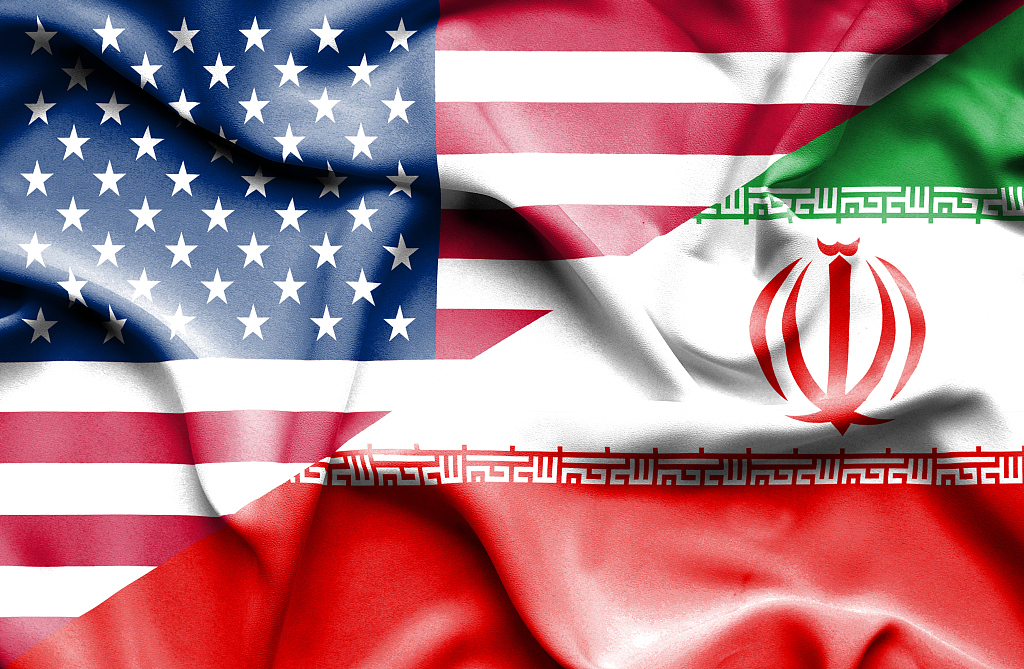 US President Donald Trump had been struggling for months to cut off Iranian oil exports, said Ali Kardor, NIOC chief.

"The US president has done all he can and knows very well that bringing Iran's oil export to zero is a political bluff," Kardor was quoted as saying.

He also said that despite the US financial and banking sanctions, Iran does not have any difficulty receiving payment for oil exports and could accept payments in euros instead of US dollars if necessary.

"There is no problem on this issue," Kardor said, adding that with the European support, there will not be a problem.

The US administration has been pushing its allies to cut Iranian oil imports and is encouraging Saudi Arabia, other OPEC states and Russia to pump more oil to meet the shortfall n the global market.

Senior US officials often say that their aim is to cut Iran's oil exports to zero "to force Tehran to change their behavior in the region."

New US sanctions on Iran's oil exports are set to start from Nov. 4.