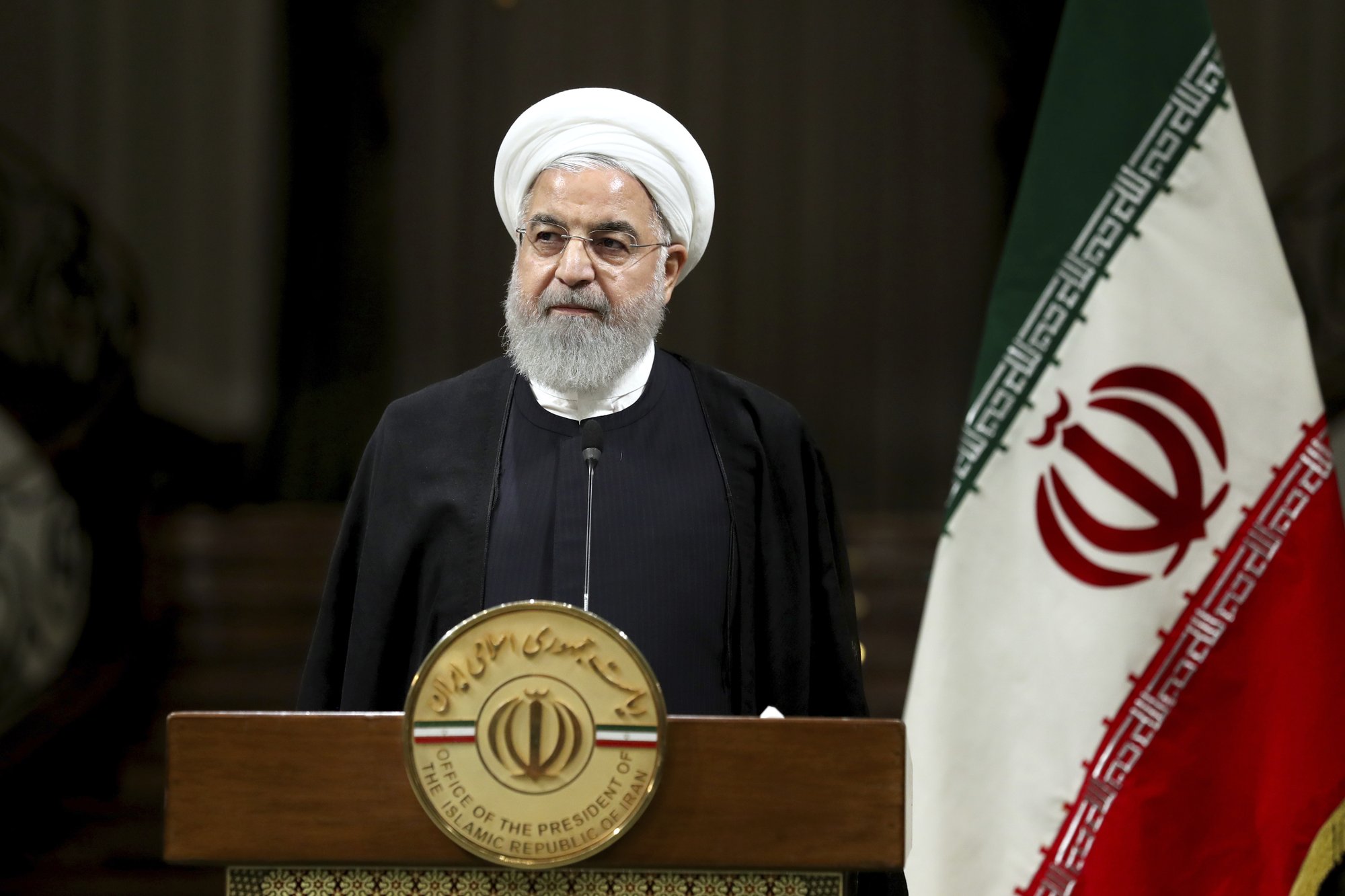 TEHRAN, June 12 (Xinhua) -- Iranian President Hassan Rouhani said here Wednesday that tensions in the region were caused by the "US economic war" against Iran.

"If we witness some tensions in the region today, their root cause lies in the US economic war against Iranian nation," Rouhani made the remarks in a joint press conference with the visiting Japan's Prime Minister Shinzo Abe.

"Whenever this (economic) war is stopped, we will witness very positive developments in the region and in the world," he said.

Rouhani expressed gratitude for what he called Abe's efforts for regional stability and security.

He hoped that Abe's trip to Iran would serve as "a prelude to development of mutual ties as well as regional good."

During his two-day visit, he is also scheduled to meet with the Iranian Supreme Leader Ayatollah Ali Khamenei on Thursday.