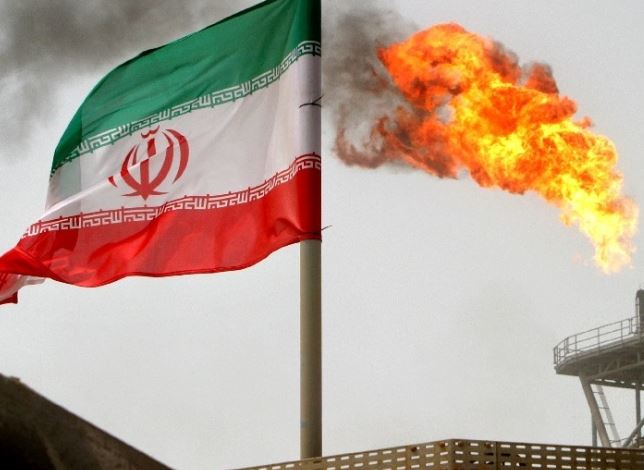 "This shows Washington's failure in its policy of maximum pressure against Tehran," Abbas Araqchi, Iranian deputy foreign minister for political affairs, was quoted as saying.

"(French President Emmanuel) Macron met with (US President Donald) Trump during the G7 meeting and the US side has shown some flexibility in the licensing of Iranian oil sales," Araqchi said, referring to a short visit of Iranian Foreign Minister Mohammad Javad Zarif to France to meet Macron on the sidelines of the G7 summit last week.

"This is a breach in the US maximum pressure policy and a success for Iran's policy of maximum resistance," Araqchi said.

He said that the United States has been "isolated" following its unilateral withdrawal from the Iranian 2015 nuclear deal, known as the Joint Comprehensive Plan of Action (JCPOA).

Following the G7 meeting in France last week, it was announced that Washington has agreed with limited sale of Iran's oil in return for talks on mutual issues with Iran.

Trump pulled Washington out of the deal last year and re-imposed sanctions on Tehran.