WORLD Iran says US responsible for tension in region

Iran says US responsible for tension in region 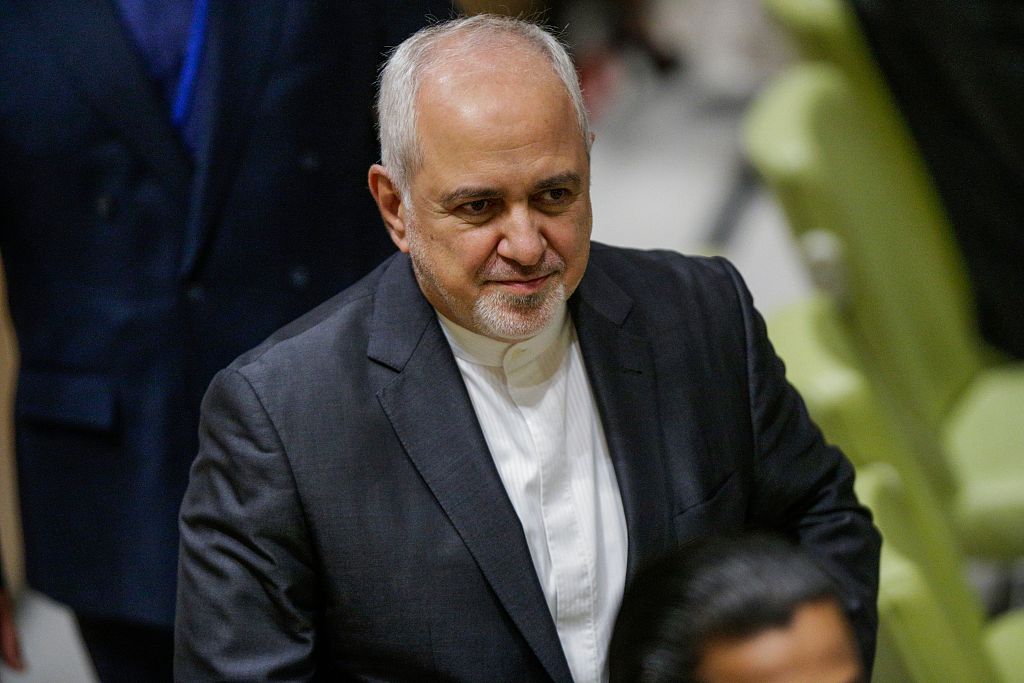 Iran is responsible to provide security of the Gulf, said Zarif at a press conference here on Monday, rejecting foreign intervention in the region's security.

Iran will not allow any violation of regulations in the Gulf, he said.

He decried what he called the British cooperation with the United States in marine "piracy."

He was alluding to UK's seizure of Iran's oil tanker under the pretext that the vessel was carrying oil to Syria which is under the sanctions of the EU.

Besides, Zarif said the U.S. put sanctions on him since he did not accept Washington's invitation for a White House meeting when he was recently in New York for a UN conference.

"They told me if I do not go to the White House, I will be sanctioned in one or two weeks," he added.