TEHRAN, Feb. 22 (Xinhua) -- Iran's Foreign Ministry spokesman said Monday that the United States should first announce its commitments to the 2015 nuclear agreement to be able to return to the deal. 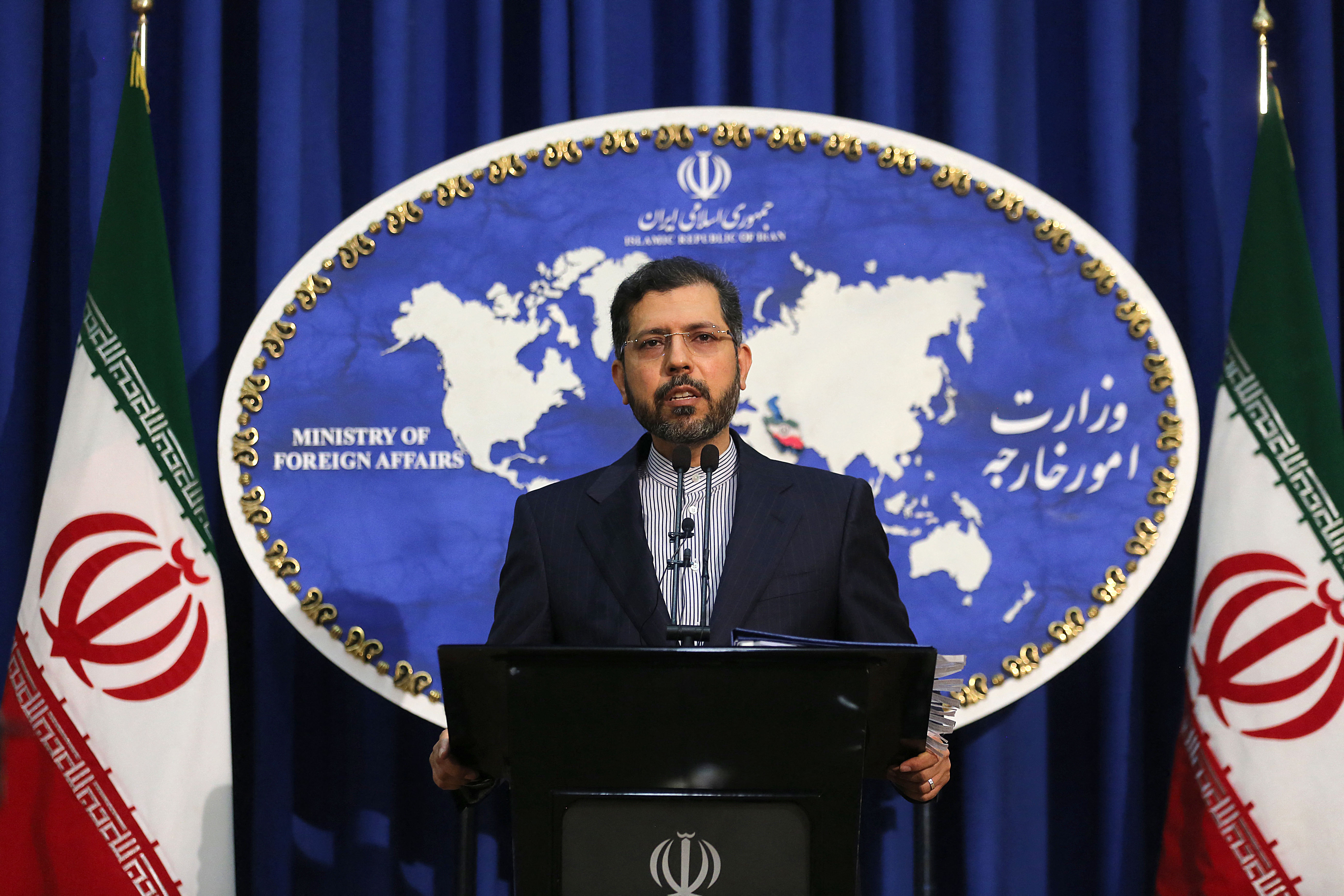 "The United States not only left the nuclear deal (commonly known as the JCPOA), but also set a trap" by imposing sanctions against Iran, said the spokesman Saeed Khatibzadeh in his weekly press conference.

"The United States must first announce its commitments to the JCPOA so as to be able to return to the agreement," Khatibzadeh said.

Washington has to remove anti-Iran sanctions, so that they can enter dialogue within the framework of the JCPOA, he added.

Last Saturday, Iranian Deputy Foreign Minister Abbas Araqchi said that Iran was considering the European Union's offer to attend an informal meeting between Iran and other parties to the 2015 nuclear deal, with the United States also attending as a guest.

In response to the U.S. withdrawal from the JCPOA in 2018 and re-imposition of sanctions, Iran has suspended implementing parts of its obligations under the deal.