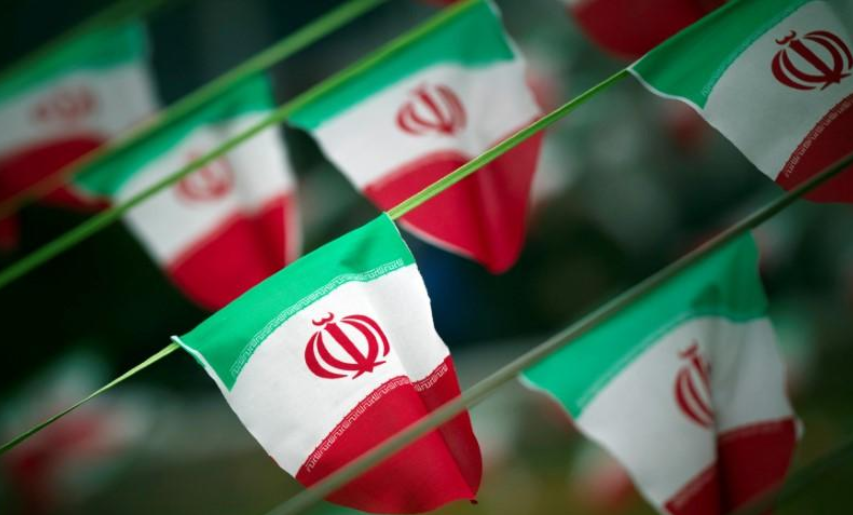 Iran's national flags are seen on a square in Tehran February 10, 2012, a day before the anniversary of the Islamic Revolution（Photo: Reuters)

Iran will begin uranium enrichment at its Fordow plant and will install new nuclear equipment at its Natanz facility if it withdraws from a nuclear deal with major powers, said the spokesman for the Atomic Energy Organisation of Iran (AEOI).

The fate of the 2015 nuclear deal is unclear after the United States withdrew from it. The other signatory nations - Russia, China, Germany, Britain and France - are trying to salvage the accord, which imposed curbs on Iran’s nuclear program in return for a lifting of some economic sanctions.

Iran has two vast enrichment sites, at Natanz and Fordow. Much of Natanz is deep underground and Fordow is buried inside a mountain, which is widely believed to protect them from aerial bombardment.

AEOI spokesman Behrouz Kamalvandi said in an interview published on Wednesday that new work would begin on the nuclear program on the orders of Supreme Leader Ayatollah Ali Khamenei. He did not specify what kind of new equipment might be installed at Natanz.

“Currently the Supreme Leader has ordered that the programs be carried out within the parameters of the nuclear deal,” Kamalvandi told the Young Journalists’ Club (YJC) in an interview.

“And when he gives the order we will announce the programs for operating outside of the nuclear deal for reviving Fordow,” he added.

Ali Akbar Salehi, the head of the AEOI, announced last week that Iran had begun work on a facility to construct advanced centrifuges at Natanz.

The announcement appeared at least in part to be an effort to pressure the remaining signatories to preserve the 2015 deal.

Kamalvandi accused the United States and other Western countries of applying double standards by opposing Iran’s nuclear program, which he said was purely peaceful, while accepting the nuclear arms program of Tehran’s foe Israel.

“The West doesn’t criticize the Zionist regime and have even helped them,” the YJC quoted Kamalvandi as saying. “Without the help of the West and America this regime could never have obtained nuclear weapons.”

Israel is widely believed to be the Middle East’s only nuclear power. Israel has never confirmed or denied that it has a nuclear arsenal.