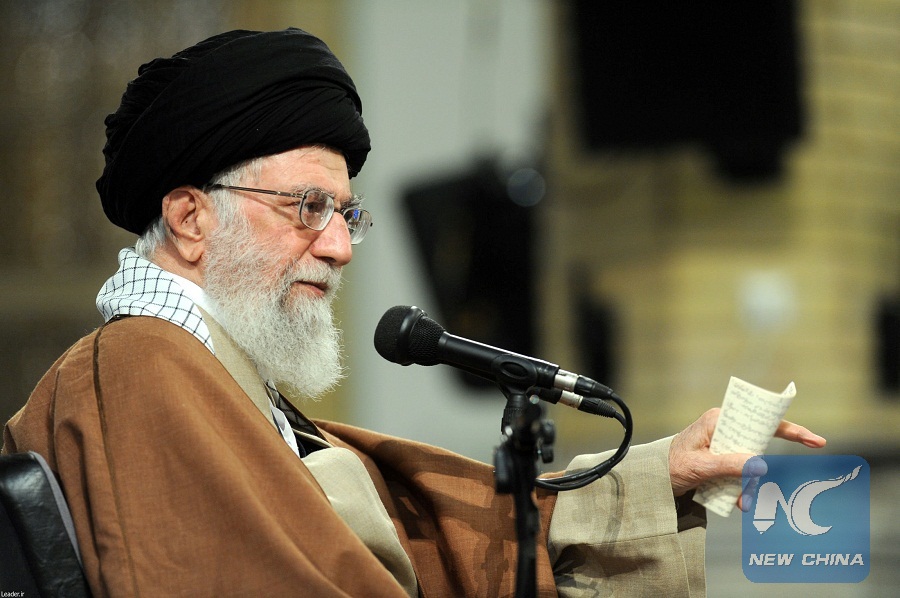 A senior military advisor to Iran's supreme leader urged the formation of a regional alliance to confront the US coalition including Saudi Arabia and Israel, Financial Tribune daily reported Wednesday.

"Iran should act wisely by forging a regional coalition which would involve Russia and Syria as well as Pakistan and Iraq to stand against the US-led coalition," Maj. Gen. Yahya Rahim Safavi said on Tuesday.

Years of fighting against terrorist groups backed by the US and some of its regional allies were costly for Syria and Iraq, Safavi said.

"This is what the United States, Saudis and Israel wanted," he added.

Regarding the US announcement on Jan. 14 that it was working with its Syrian militia allies, the mainly Kurdish-led Syrian Democratic Forces, to set up a force that would operate along the borders with Turkey and Iraq, as well as within Syria, he said the move is aimed at reinforcing US regional interests, which hinge on a continued conflict.

"The United States' decision to form a 30,000-strong force is meant to help the Kurds establish their own autonomous regions in southern Turkey and western Iraq," the top commander said.

"The US main strategy in the current year is retaining and even expanding the zones of conflict in the region to serve its political, economic and military interests," he noted.

The US announcement came days before Turkey launched an incursion into northern Syrian province of Afrin on Saturday to clear Kurdish forces from the area, which Ankara sees as terrorists.