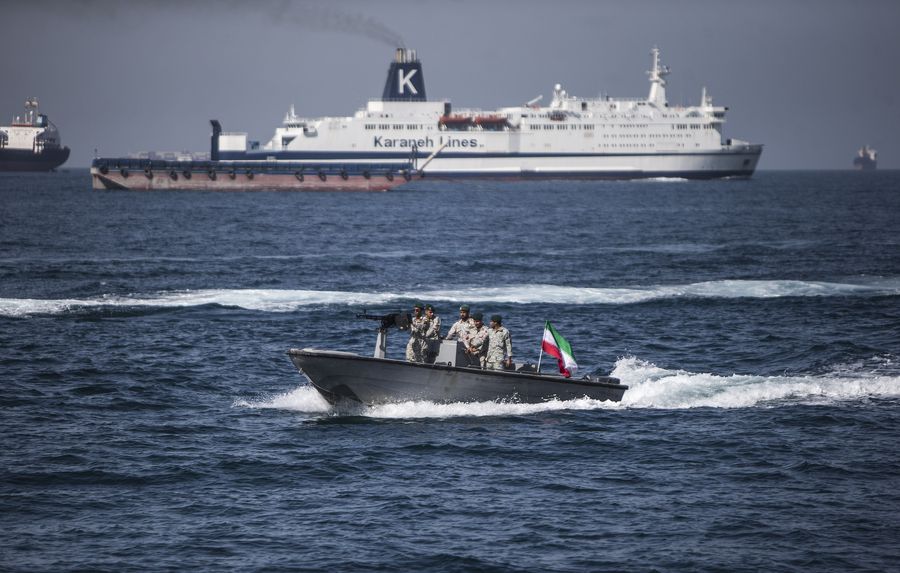 Eight foreign nationals were arrested in the operation, according to border police of Hormozgan Province.

The boats and the detainees were handed over to the judicial authorities for violating fishing regulation, Tasnim said.

Over the past years, Iran has seized a number of foreign boats for deep-sea trawl net fishing in its southern waters.