WORLD Iran sends 15 tons of foodstuff to Lebanon after blasts

Iran sends 15 tons of foodstuff to Lebanon after blasts 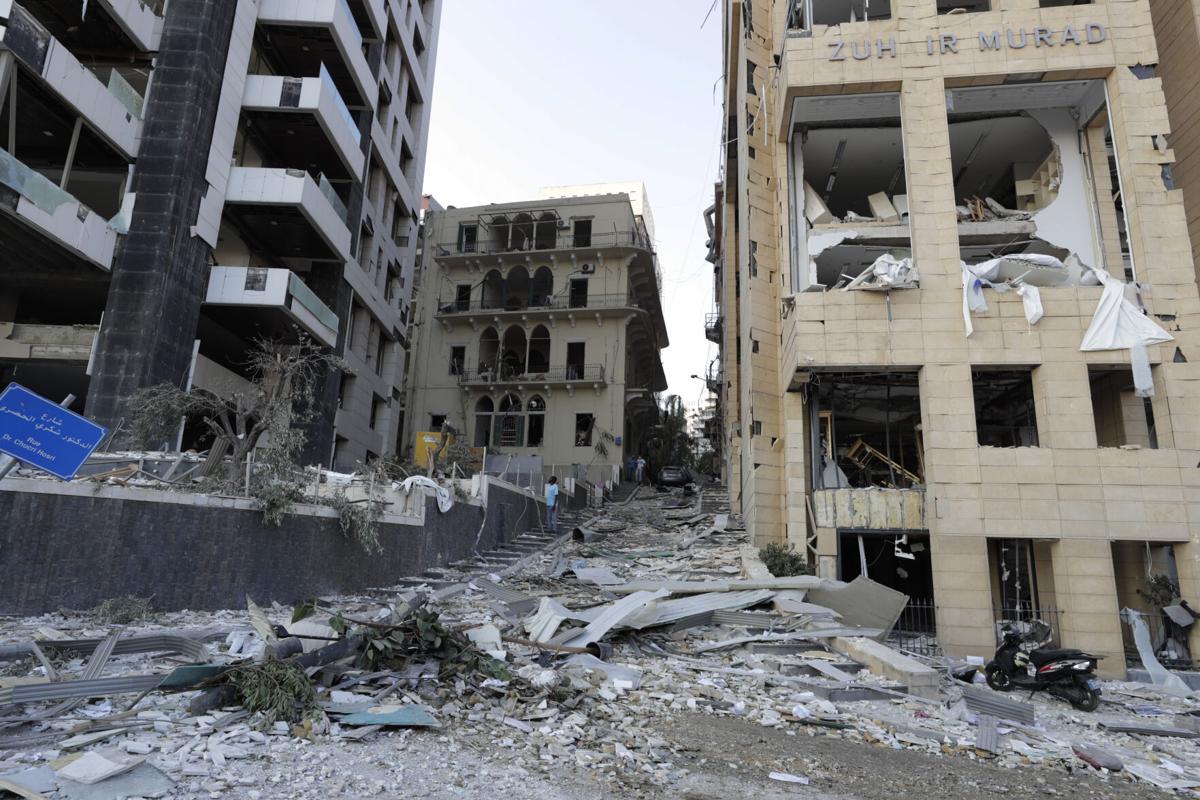 The assistance has been delivered to Lebanon's Red Cross to be distributed among the people affected by the blasts in Beirut, Mohammad-Baqer Mohammadi, the deputy head of IRCS, told IRNA.

"The IRCS has also sent a special group to Beirut on Friday to assess the damages to the city," the report said.

IRCS has already sent 95kg of emergency medical supplies to Beirut, beside setting up a field hospital in the city.

Senior Iranian officials have voiced willingness to supply whatever kind of humanitarian assistance Lebanon needs after the massive explosion at the Port of Beirut.

The huge explosions on Aug. 4 caused the death of hundreds of people and injured thousands, while it also caused massive damage in the port.