TEHRAN, May 8 (Xinhua) -- Iranian President Hassan Rouhani said Wednesday in letters to five world leaders that Iran will scale back more compliance with a 2015 nuclear agreement in 60 days unless they keep promises with the deal, according to media reports. 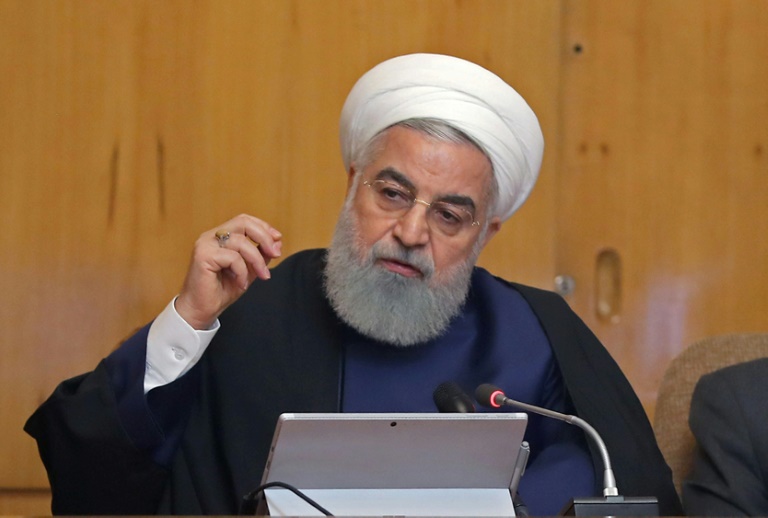 Rouhani said Iran will increase uranium enrichment level and get ready for talks with Europe on Joint Comprehensive Plan of Action (JCPOA) in which wide-ranging sanctions on the Iranian economy was lifted and Tehran in return agreed to accept limits on its nuclear technology program and allow inspections of its nuclear installations.

Prior to the president's letters, Iranian Foreign Minister Mohammad Javad Zarif said that Tehran has decided to stop implementing some of its commitments pursuant to the nuclear agreement, official IRNA news agency reported on Wednesday.

The measures that Iran will adopt are enshrined by the Articles 26 and 36 of JCPOA, Zarif said upon arrival in Russian capital Moscow on Tuesday night. 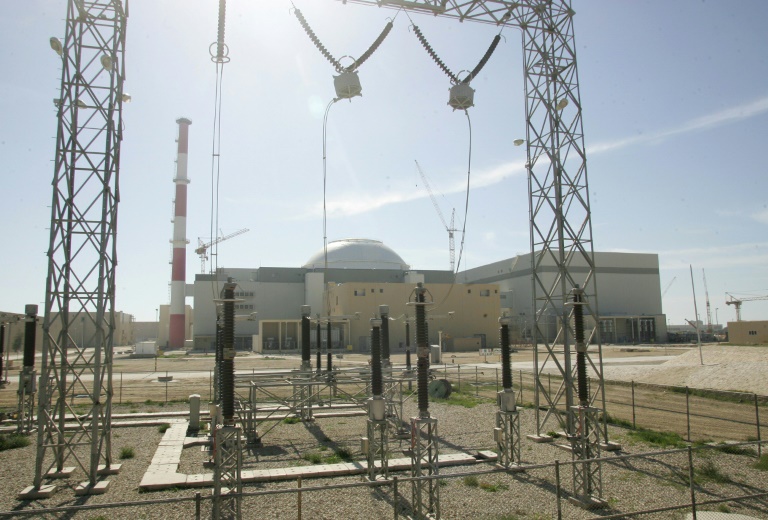 A file photo from 2006 shows the reactor building of the Bushehr nuclear power plant in southern Iran. (Photo: AFP)

According to the articles, Iran or any other signatory of the deal is entitled to stop implementing parts or all of their commitments under the document in case any party fails to remain committed to its obligations, he said, adding that Iran is not leaving the JCPOA, and rather, it is acting totally within the framework of Articles 26 and 36 of the deal.

"Unfortunately, the European Union and other members of the international community could not stand up to the US pressures," he said, adding that Iran's move provides "an opportunity for other parties to the deal to take required measures, not just issue statements."

Iran said earlier that it would announce a set of retaliatory measures on Wednesday in a response to the US withdrawal from the 2015 nuclear deal and re-imposition of sanctions against Tehran.

US President Donald Trump pulled Washington out of the Iranian international nuclear deal in May 2018 and resumed energy and financial sanctions against the country.

The Trump administration aims to push Iran to the negotiation table by exerting "maximum pressures." Washington seeks to seal a new nuclear deal with Iran, to further curb Iran's nuclear programs and its ballistic missile tests.