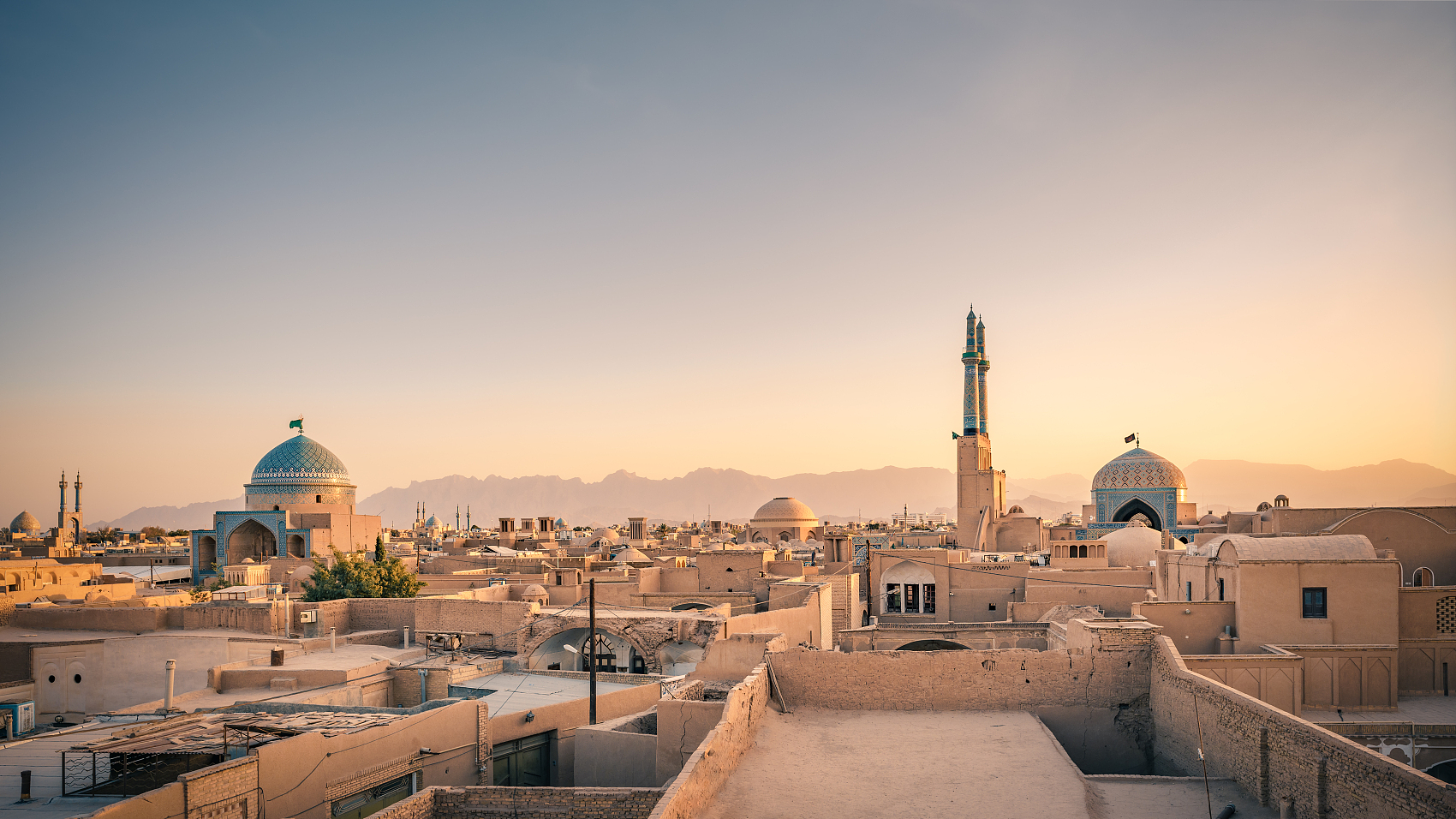 "Iran constantly moves towards enhancement and betterment of human rights, and this is based on religious guidelines, not international obligations or political reports," Kazem Gharibabadi, secretary-general of Iran's Human Rights Office, was quoted as saying.

The remarks by the Iranian official followed a new report by Javaid Rehman, the United Nations special rapporteur on the situation of human rights in Iran.

"At a time when the world is suffering from the attitudes and policies of such Western countries like the United States, issuance of such a report against Iran, which itself is a victim of these countries' actions, is a completely political and diversionary measure," he said.

The UN rapporteur had "intentionally" ignored various instances of extensive progress in the area of human rights in Iran, he added.