Iran slams US for 'bullying' Turkey 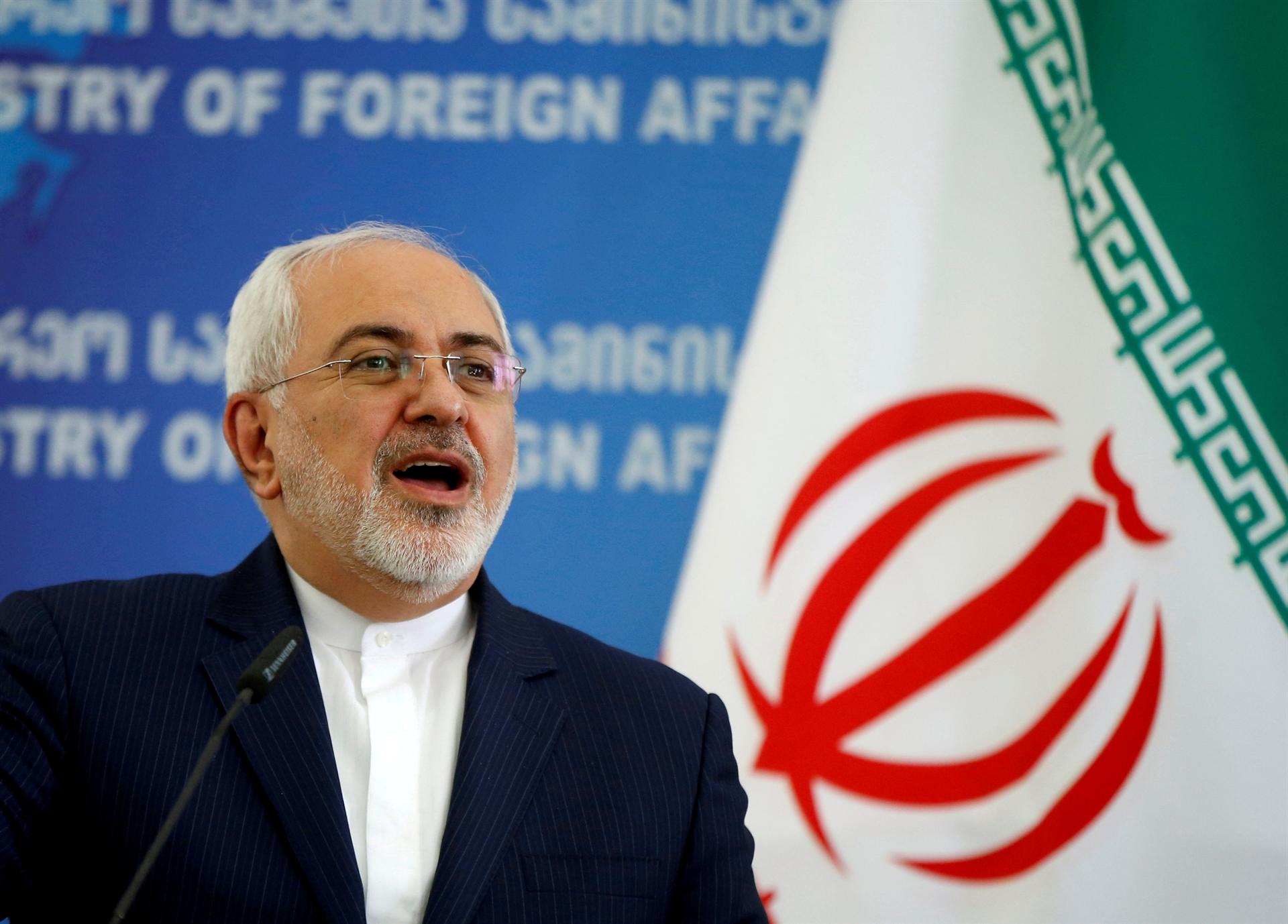 Iran's Foreign Minister Mohammad Javad Zarif waded into the mounting row between Turkey and the United States on Saturday, accusing Washington of an "addiction to sanctions and bullying".

US President Donald Trump's "jubilation in inflicting economic hardship on its NATO ally Turkey is shameful," Zarif wrote on Twitter.

"The US has to rehabilitate its addiction to sanctions (and) bullying or entire world will unite -- beyond verbal condemnations -- to force it to," he warned.

"We’ve stood with neighbours before, and will again now."

Trump said Friday he was doubling steel and aluminium tariffs on Turkey as part of an ongoing row over the detention of American pastor Andrew Brunson and other issues.

The tensions have fuelled a run on the Turkish lira, which dropped 16 percent to a record low on Friday, with Trump tweeting that the currency was sliding "rapidly downward against our very strong Dollar!"

Iran has also suffered a major decline in its currency this year, in part due to the reimposition of US sanctions after Trump abandoned a landmark 2015 nuclear deal, with the rial losing around half its value against the dollar since April.