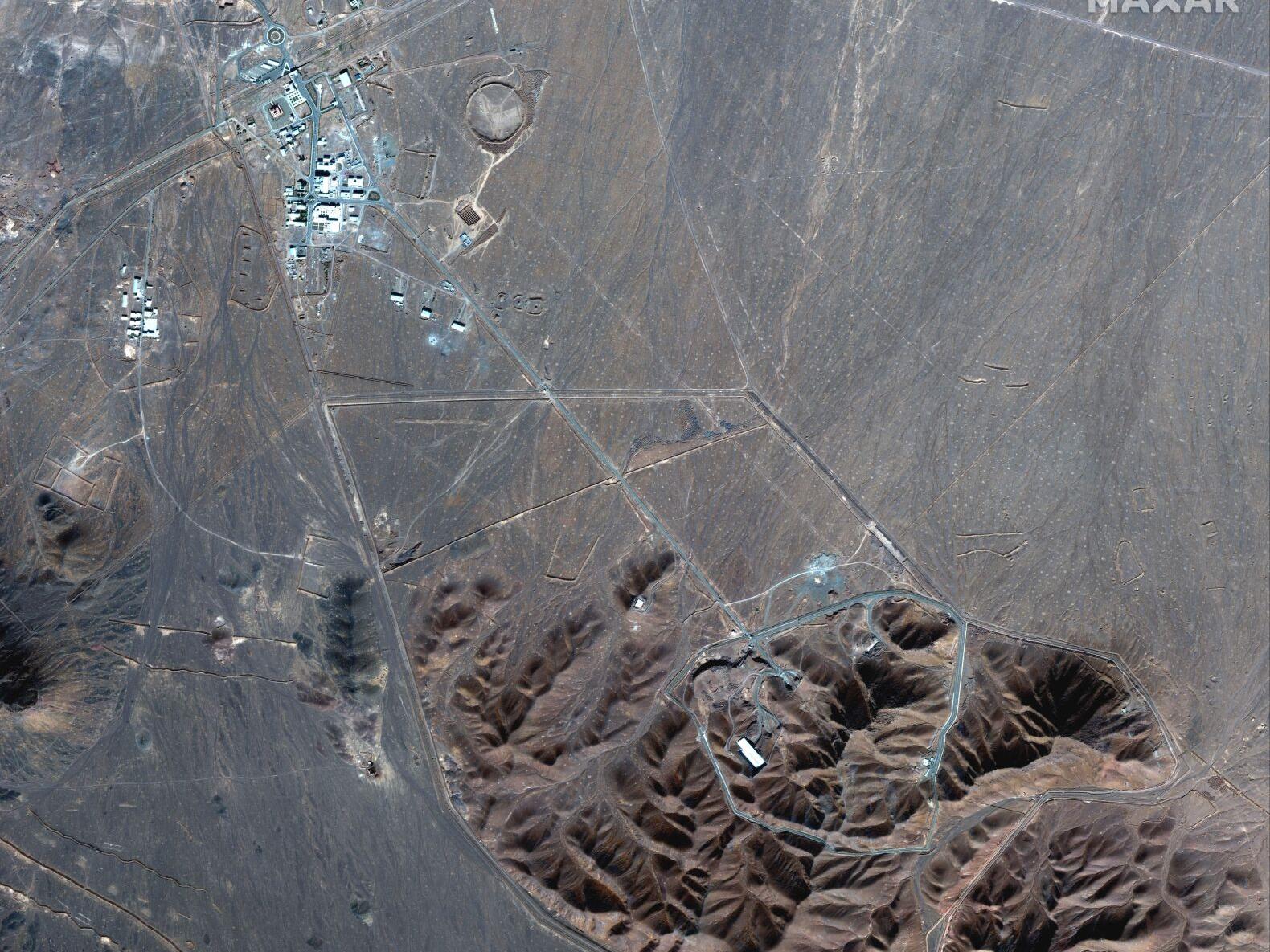 TEHRAN, Jan. 4 (Xinhua) -- Iran has started injecting uranium gas in its Fordow Fuel Enrichment Plant, as part of the process to enrich mineral to a purity of up to 20 percent, spokesman of the Iranian government Ali Rabiei announced on Monday.

A few hours ago, the gas injection process started, and the first enriched uranium hexafluoride product will be available in a few hours, Rabiei said, speaking to a journalist at the official news agency IRNA.

According to the spokesman, Iran's President Hassan Rouhani gave vice president the necessary instructions last Iranian week (ending on Friday) regarding the financing of Iran's Strategic Action Plan to Counter Sanctions (SAPCS) law, up to the end of current Iranian year.

These measures, he noted, were taken after informing the International Atomic Energy Agency (IAEA) and submitting a technical questionnaire to it, as established by Iran's safeguard commitments.

Rabiei recalled that Iran's executive branch has previously expressed its (critical) position regarding the SAPCS law, but "considers itself obliged to implement it."