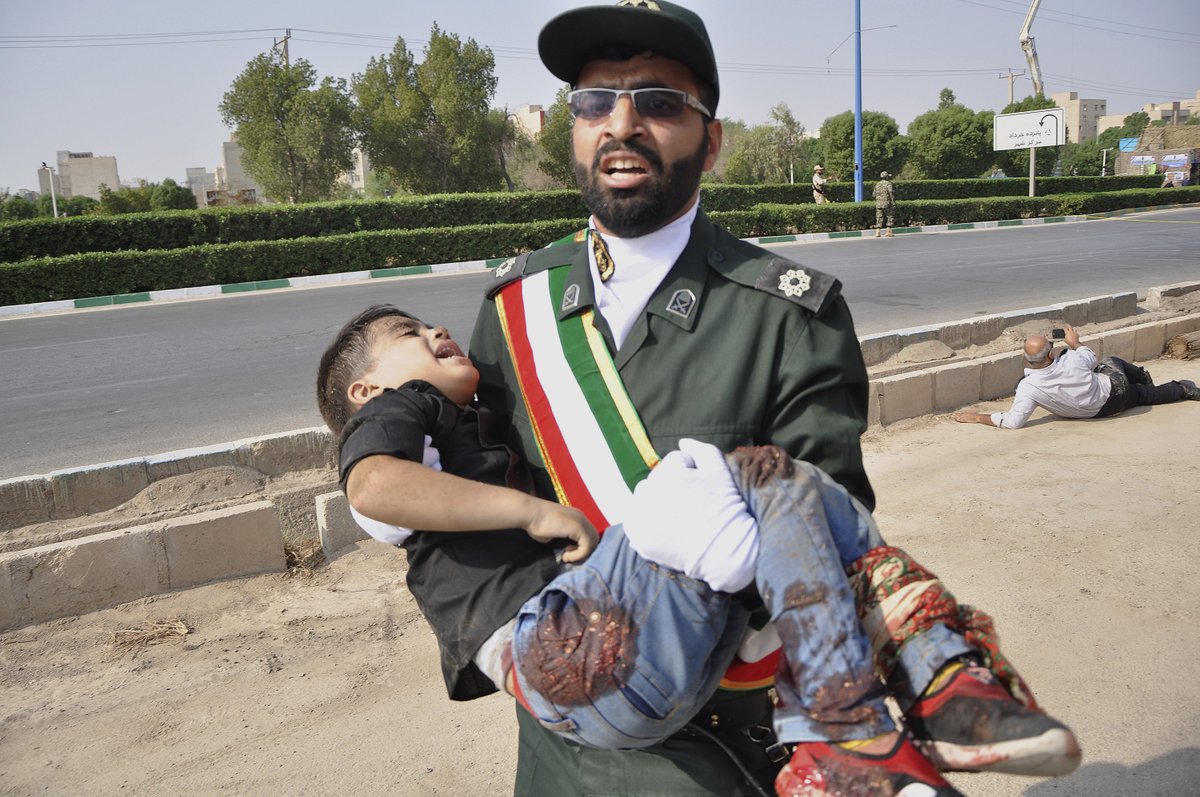 TEHRAN, Sept. 23 - Iran summoned diplomats from Denmark, the Netherlands and Britain over the attack that claimed 29 lives during a military parade on Saturday in the southwest part of the Islamic republic.

According to Iran's official news agency IRNA, the diplomats from these three countries were summoned for "hosting some members of the terrorist group" that carried out the attack.

"It is not acceptable that the European Union does not blacklist members of these terrorist groups as long as they do not perpetrate a crime on ... European soil," Iranian foreign ministry spokesman Bahram Qasemi was quoted by IRNA as saying.

Iranian officials have accused the United States and its regional allies of involvement in the attack, for which the Islamic State militant group claimed responsibility later in the day.

The attack took place in Iran's southwestern city of Ahvaz earlier Saturday when four armed men targeted a military parade marking the anniversary of the Iran-Iraq war in 1980-1988.