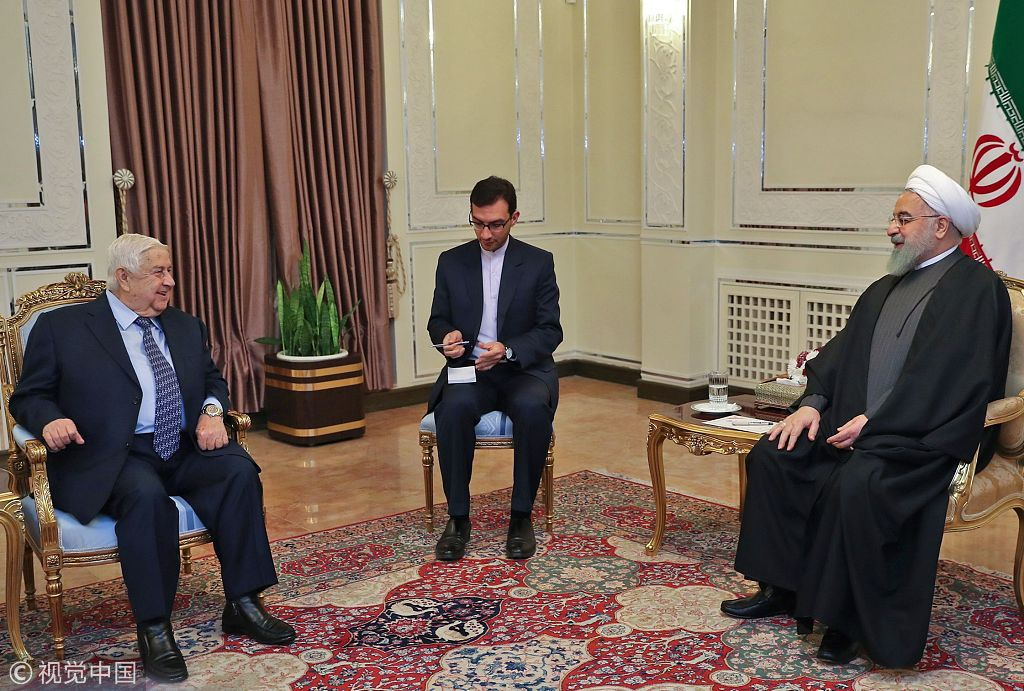 "We are also trying to create an internal SWIFT (mechanism) between the Central Banks of Iran and Syria in order to counter the (western) sanctions," said Gol Mohammadi, a senior member of the economic development headquarters of Iran, Iraq and Syria.

This plan is in the final stage which will resolve problems of money transfer between Iran and Syria, he added.

Earlier, Abdolnaser Hemmati, the governor of Central Bank of Iran urged the Syrian side to remove obstacles in this regard, saying that Iran and Syria joint bank would help promotion of economic collaboration.