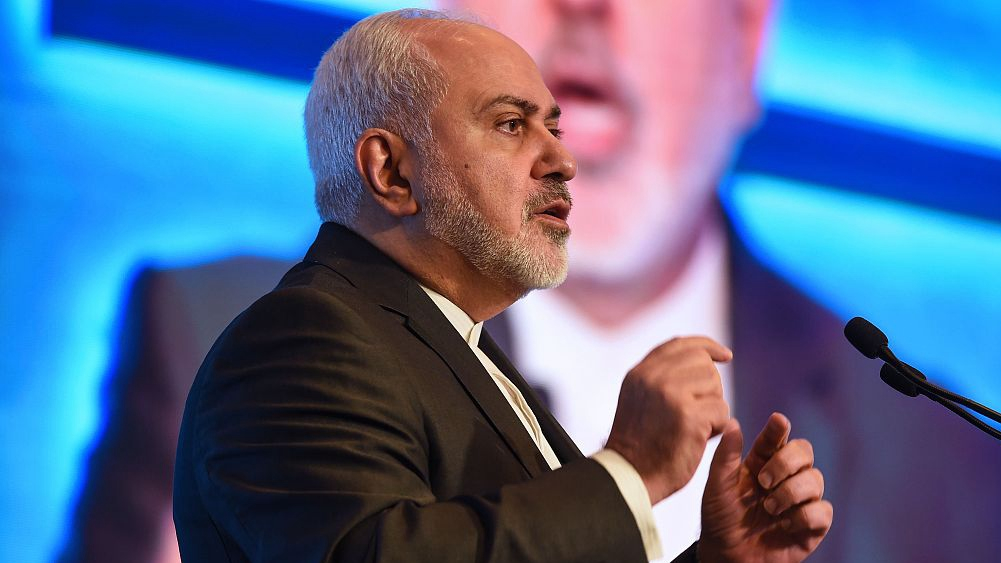 Iran's foreign minister on Sunday launched a blistering attack on U.S. Vice President Mike Pence, saying his allegations that Tehran was plotting a "new Holocaust" were "hateful" and "ignorant."

Mohammad Javad Zarif told the Munich Security Conference (MSC) that Pence's demands for the European Union (EU) to follow the U.S. in abandoning the 2015 Iran nuclear deal amounted to asking Europe to undermine its own security.

Zarif piled fresh pressure on the EU, telling Brussels that a trade mechanism to bypass the U.S. sanctions on Iran was inadequate and it needed to do more if it wanted to save the accord.

U.S. President Donald Trump tore up the nuclear deal last year, branding it a failure, and Washington has imposed sanctions back on Tehran.

Pence used a diplomatic tour of Europe this week to demand repeatedly that EU countries stop trying to preserve the deal, which curbed Tehran's nuclear ambitions in return for sanctions relief.

Zarif slammed the vice president, saying he had "arrogantly demanded that Europe must join the U.S. in undermining its own security and breaking its obligations" to the treaty under international law.

Away from the fiery rhetoric, Zarif's criticism of the Instrument in Support of Trade Exchanges (INSTEX) – a payment mechanism created by European countries to try to continue trade with Iran – will cause concern in Brussels. The creation of INSTEX by the UK, France and Germany – the so-called E3 European signatories to the nuclear deal – was a complex, drawn-out process that has infuriated the Trump administration, exacerbating transatlantic tensions.

While Zarif welcomed the EU's political support, he said it was not enough, and demanded Europe "walk the walk."  "INSTEX falls short of the commitments by the E3 to save the nuclear deal," he said. "Europe needs to be willing to get wet if it wants to swim against the dangerous tide of the U.S. unilateralism."

Zarif also said Sunday that Israel was "looking for war," in an apparent reference to recent strikes against Iranian targets in Syria. "Certainly some people are looking for war," Zarif said during a question and answer session at the MSC, adding "Israel" when pressed to say who.

Israel carried out a series of air strikes last month against what it said were facilities belonging to the Iranian Revolutionary Guards' Quds Force in Syria. Israel has carried out hundreds of air strikes in Syria in the past few years against Iranian and Hezbollah targets.