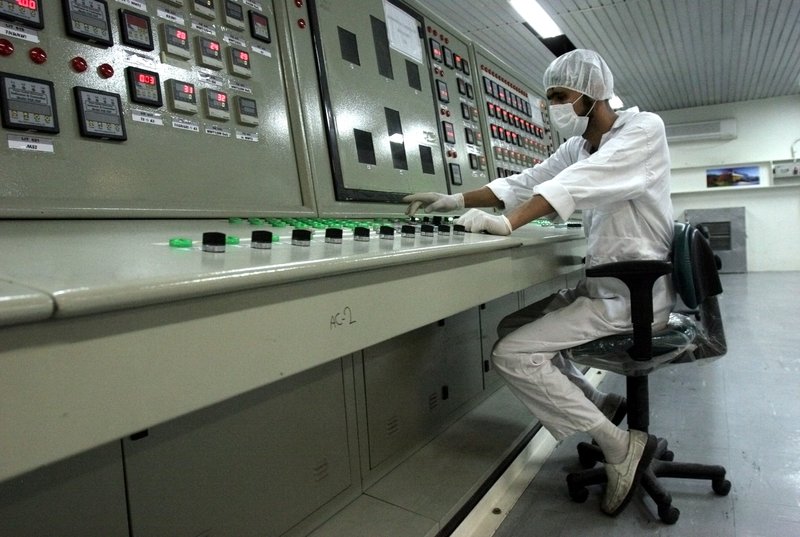 Iran on Sunday announced the fifth and final step to end its commitments to the landmark 2015 nuclear deal, official IRNA news agency reported.

"In the fifth step of withdrawing from its commitments, the Islamic republic drops the last key restriction under the nuclear deal, namely 'restriction on the number of centrifuges'," IRNA cited the announcement by Iranian government as reading.

Therefore, "Iran's nuclear program will no longer embrace any practical restrictions, including the level and purity of enrichment, the mass of enriched materials and R&D activities," read the announcement.

"From now on, Iran's nuclear program will advance based on its own technical requirements," it said.

In a reaction to the U.S. withdrawal from the landmark 2015 Iranian nuclear deal in May 2018 and the subsequent sanctions, and in a response to the Europe's sluggishness in facilitating Iran's banking transactions and its oil exports, Iran, since May 2019, made staged moves to drop its nuclear commitments.

Iran had said that the cut of obligations under the 2015 nuclear deal was a "wake-up call" for the remaining parties of the deal to protect Iran's economic interests.

"As before, Iran will continue its cooperation with the International Atomic Energy Agency (IAEA)," according to Iran's announcement on Sunday.

The Iranian government, however, said that Tehran is ready to re-embrace its nuclear commitments, in case anti-Iran sanctions are removed and its economic interests under the nuclear deal are secured.