TEHERAN－As more confirmed cases of the novel coronavirus emerge in the Middle East, countries in the region are implementing tougher measures to face the challenge of containing the outbreak. 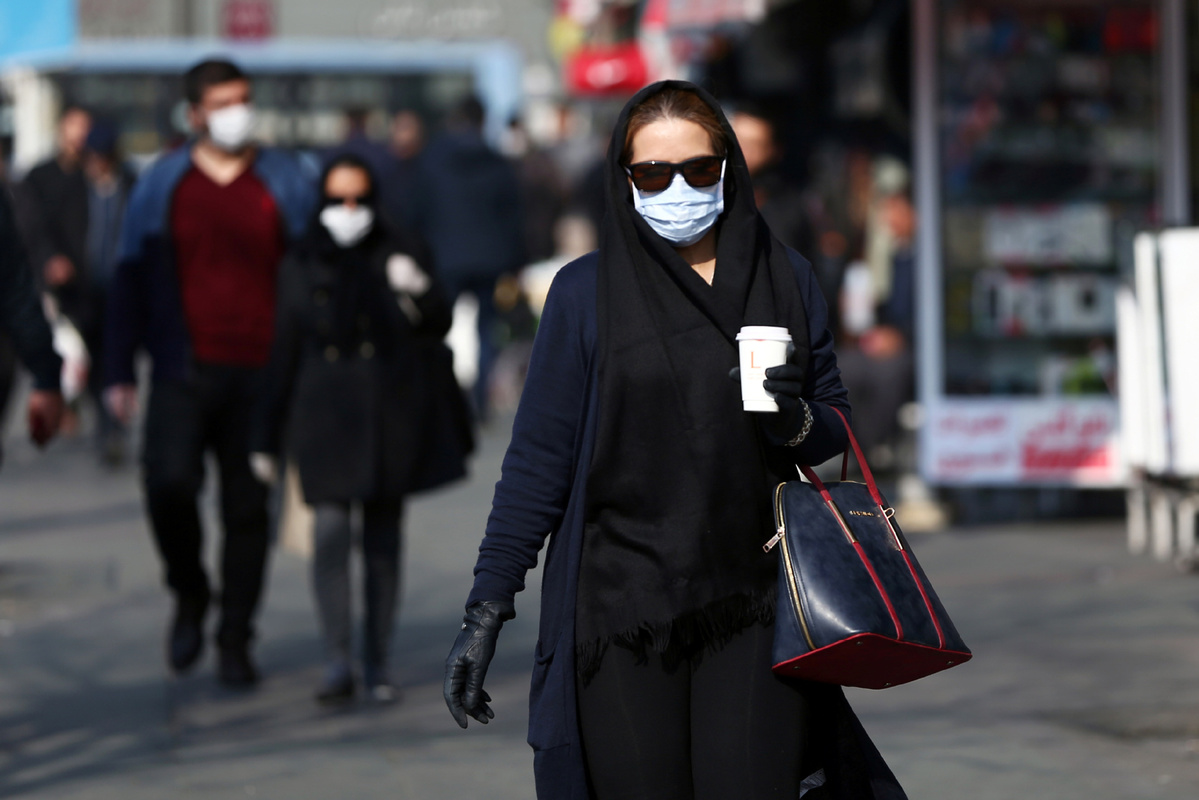 The Iranian Red Crescent Society on Tuesday started a major plan to screen people for the virus at the exit points of 13 provinces in the country, including Teheran and Qom, according to the Tasnim News Agency.

Iran, the hardest-hit country in the Middle East, has reported 1,178 new infection cases, taking the country's total to 16,169, the health ministry said on Tuesday.

Meanwhile, the government has agreed to spend an extra $250 million on the import of drugs and medical gear amid nationwide efforts to fight the virus, the official news provider IRNA reported on Monday.

The Bank of Iran would ensure the funds would be available as soon as there is a request from the health ministry and other related authorities for imports of medicine and medical equipment.

Also, Iran has temporarily freed about 85,000 prisoners, including political detainees, in response to the epidemic, judiciary spokesman Gholamhossein Esmaili said on Tuesday.

In another development, nearly 70,000 Afghans, who had gone to Iran for work, have returned home in the past 20 days, an official said on Monday, overwhelming health workers at border crossings and raising fears of a major outbreak in the impoverished country, which now has 22 confirmed cases.

More health workers and better testing facilities were needed to cope with the increasing number of returnees to avoid a health disaster, said Jawed Nadim, the head of the refugees repatriation department in the western Herat Province, which borders Iran.

Saudi Arabia, which announced 15 new cases on Monday, ordered the private sector to give two-week mandatory sick leave to pregnant women and employees with conditions that leave them vulnerable, state media reported.

India announced late on Monday that it planned to close its top tourist site, the Taj Mahal, while its financial hub of Mumbai ordered offices providing non-essential services to keep half their staff at home.

In South Korea, the country decided to extend all school breaks by another two weeks to April 6, the education ministry said. Also, all childcare centers were also ordered to stay closed until April 6.

The country recorded daily new infections in the double digits only for the third straight day on Tuesday with 84 new cases, taking the nation's total to 8,320.

And Malaysia will shut its borders to travelers, restrict internal movement, close schools and universities and order most businesses to shut, Prime Minister Muhyiddin Yassin announced on Monday. The order will initially be in force from Wednesday until March 31.

The Philippine Stock Exchange shut trading on Tuesday after the entire Luzon island, including Metro Manila, was placed under a 30-day "enhanced community quarantine".

The country now has 187 cases, including 12 deaths.