Iran tells EU to speed up efforts to save nuclear deal 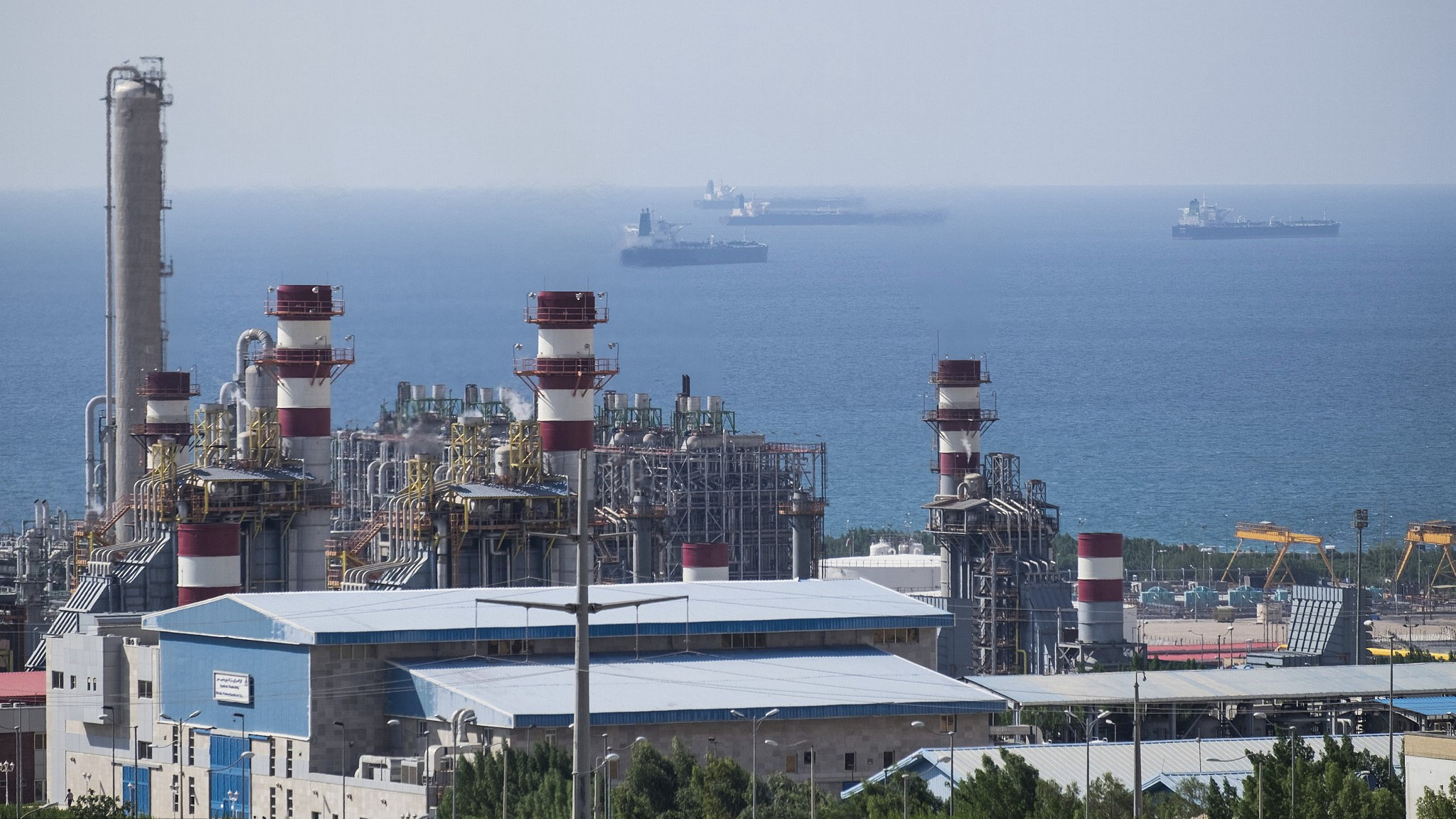 Iran urged Europe on Monday to speed up efforts to salvage a 2015 nuclear deal between Tehran and major powers that US President Donald Trump abandoned in May, saying French oil group Total has formally pulled out a major gas project.

Efforts by the remaining signatories - EU members Britain, France and Germany plus China and Russia - to avoid the agreement’s collapse are struggling as Washington has said any firms dealing with Tehran will be barred from doing business in the US.

"Europeans and other signatories of the deal have been trying to save the deal ... but the process has been slow. It should be accelerated," Foreign Ministry spokesman Bahram Qasemi said. "Iran relies mainly on its own capabilities to overcome America’s new sanctions," he told a news conference broadcast on state TV.

The EU has been scrambling to ensure Iran gets enough economic benefits to persuade it to stay in the deal, which Trump said was “deeply flawed”.

Washington imposed new sanctions on Iran in August, targeting its trade in gold and other precious metals, purchases of US dollars and its car industry.

China and Russia say they will do more to encourage their businesses to remain engaged with Iran. But the threat of the US sanctions has prompted many major companies to pull out of Iran.

Oil Minister Bijan Namdar Zanganeh said France’s Total (TOTF.PA) has formally left a contract to develop Iran’s South Pars Gas project. “The process to replace (Total) with another company is underway,” he was quoted as saying by state TV.

Total, which signed the deal in 2017 with an initial investment of 1 billion US dollars, did not have any immediate comment.