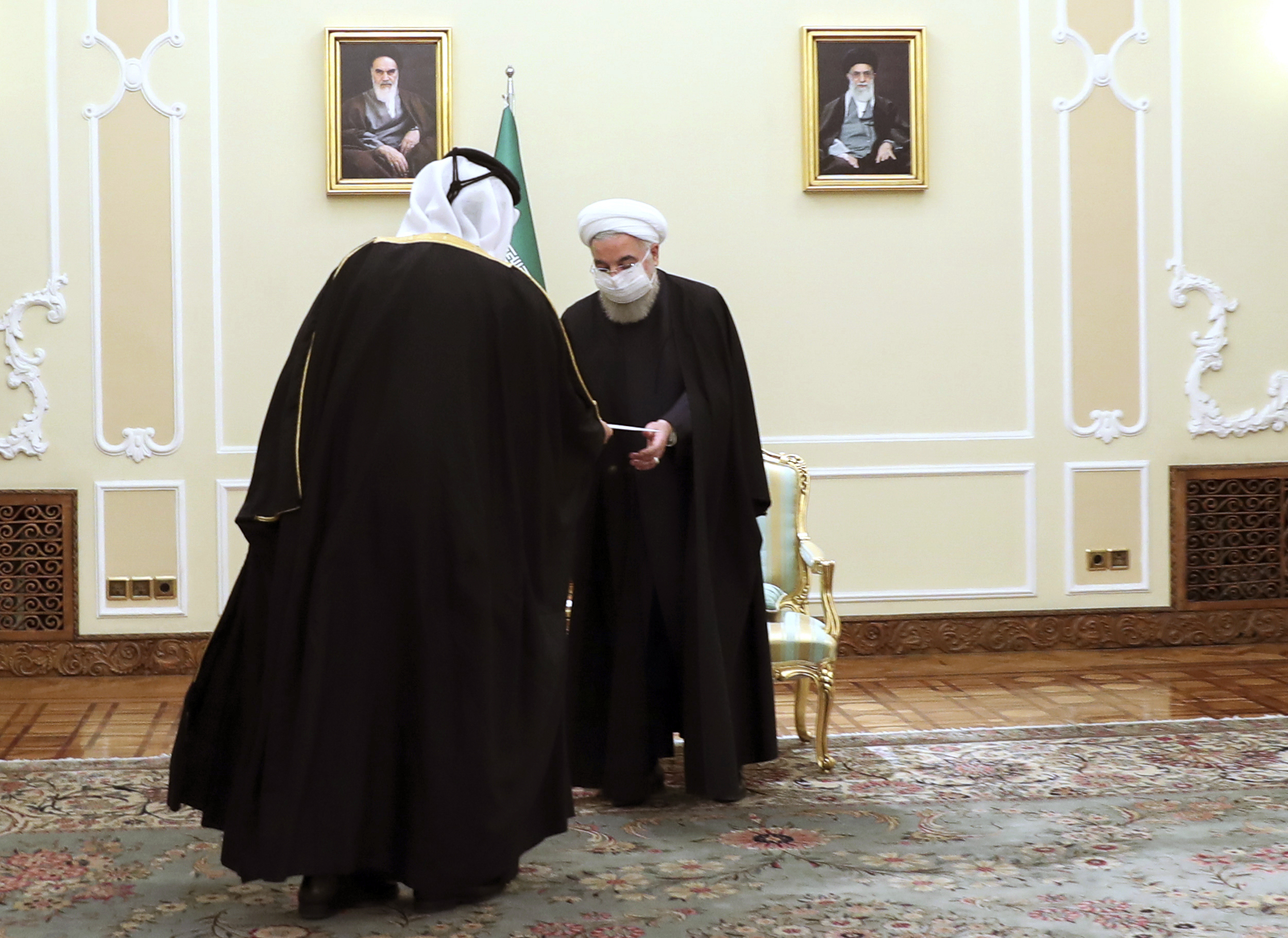 Iran's Ambassador to the International Atomic Energy Agency (IAEA) on Tuesday informed the organization's executive director that as of February 23, Iran will stop implementing the Additional Protocol to the nuclear Non-Proliferation Treaty (NPT).

"If others do not fulfill their obligations by February 21, the government is obliged to suspend the voluntary implementation of the Additional Protocol," Foreign Ministry spokesman Saeed Khatibzadeh said.

"It does not mean ending all inspections by the UN nuclear watchdog [...] All these steps are reversible if the other party changes its path and honors its obligations," he said, alluding to the United States.

Iran's envoy to IAEA, Kazem Gharibabadi, wrote on Twitter on Monday that Tehran has informed the UN watchdog about its plan next week to end sweeping inspection powers given to the agency under the nuclear pact, with February 23 as the date.

"The IAEA has been informed today to ensure the smooth transition to a new course in due time," he added.

Under legislation enacted by hardline Iranian lawmakers last year, the government is obliged on February 21 to limit IAEA inspections to declared nuclear sites only, revoking its short-notice access to any location seen as relevant for information-gathering, if other parties did not fully comply with the deal.

The Biden administration aims to return the United States to the deal, which his predecessor Donald Trump abandoned in 2018. Under the deal, Iran agreed to curbs on its uranium enrichment program in return for the lifting of sanctions.

After Trump quit and re-imposed sanctions, Iran began violating some of the deal's limits on sensitive uranium enrichment. Washington and Tehran now disagree over how best to restore the accord, with both sides demanding the other side act first to return to compliance.

The meeting comes as the 2015 deal between Iran and world powers limiting Tehran's nuclear program in exchange for international sanctions relief is hanging by a thread.

"Qatar is definitely among Iran's close friends in the region," Khatibzadeh said in a press briefing.

The Qatari foreign minister Sheikh Mohammed bin Abdulrahman Al-Thani also voiced Doha's readiness to expand bilateral relations with Iran at all levels, especially in the economic aspect, and expressed hope that regional problems will be solved as soon as possible "within the framework of regional initiatives."

Iran has long denied striving to develop nuclear weapons through uranium enrichment, though its intelligence minister said last week persistent Western pressure could push Tehran to fight back like a "cornered cat" and seek nuclear weapons.

But Khatibzadeh rejected this, citing a religious decree issued in the early 2000s by the Islamic Republic's top authority, Supreme Leader Ayatollah Ali Khamenei, banning the pursuit of nuclear arms.