WORLD Iran to expel IAEA inspectors if US sanctions not removed by Feb. 21: lawmaker

Iran to expel IAEA inspectors if US sanctions not removed by Feb. 21: lawmaker

TEHRAN, Jan. 9 (Xinhua) -- A senior Iranian lawmaker warned on Saturday that Iran will expel the International Atomic Energy Agency (IAEA) inspectors if the US anti-Iran sanctions are not lifted by Feb. 21, semi-official Mehr news agency reported. 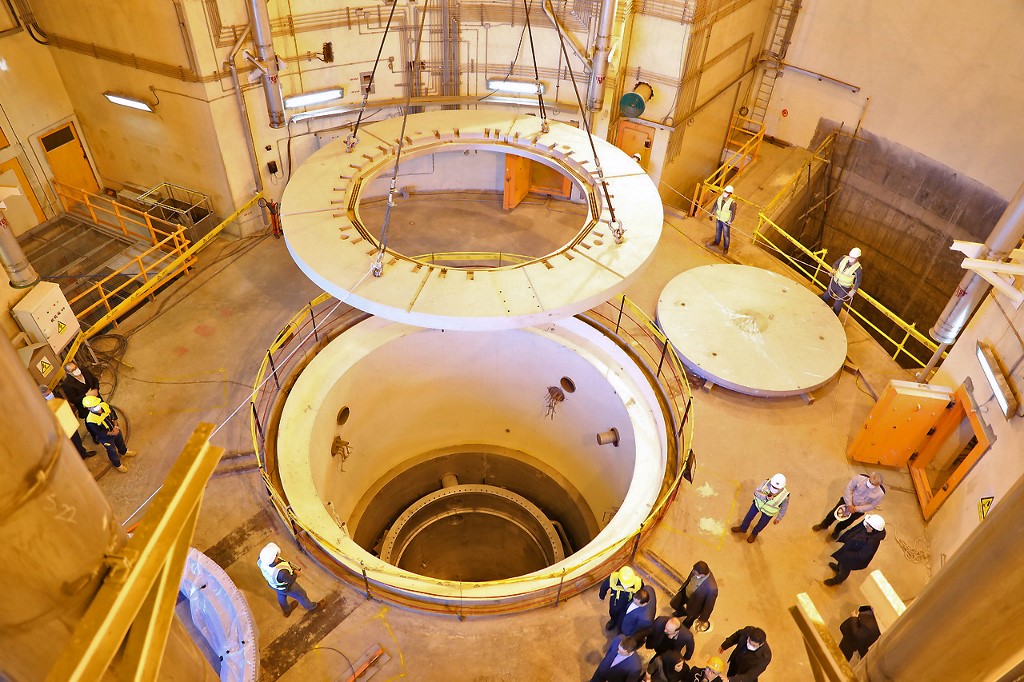 "If the sanctions against Iran, particularly in the fields of finance, banking and oil, are not lifted by Feb. 21, we will definitely expel the IAEA inspectors from the country," Ahmad Amirabadi Farahani, a member of the presidium of Iran's parliament, was quoted as saying.

Iran will also stop voluntary implementation of the IAEA's Additional Protocol, he added.

"This is the law of the Iranian parliament and the government is obliged to implement it," Amirabadi Farahani noted.

The main goal of the 2015 Iranian nuclear deal was the removal of sanctions against Iran, he said. "If the sanctions are not removed, we will see no reason to fulfill our obligations."

Iran launched 20-percent uranium enrichment process on Monday as part of its Strategic Action Plan to Counter Sanctions which was approved by the parliament in December 2020.

In response to the US withdrawal from the nuclear deal in 2018 and re-imposition of sanctions against Iran, the Islamic republic stopped implementing parts of its obligations under the deal.