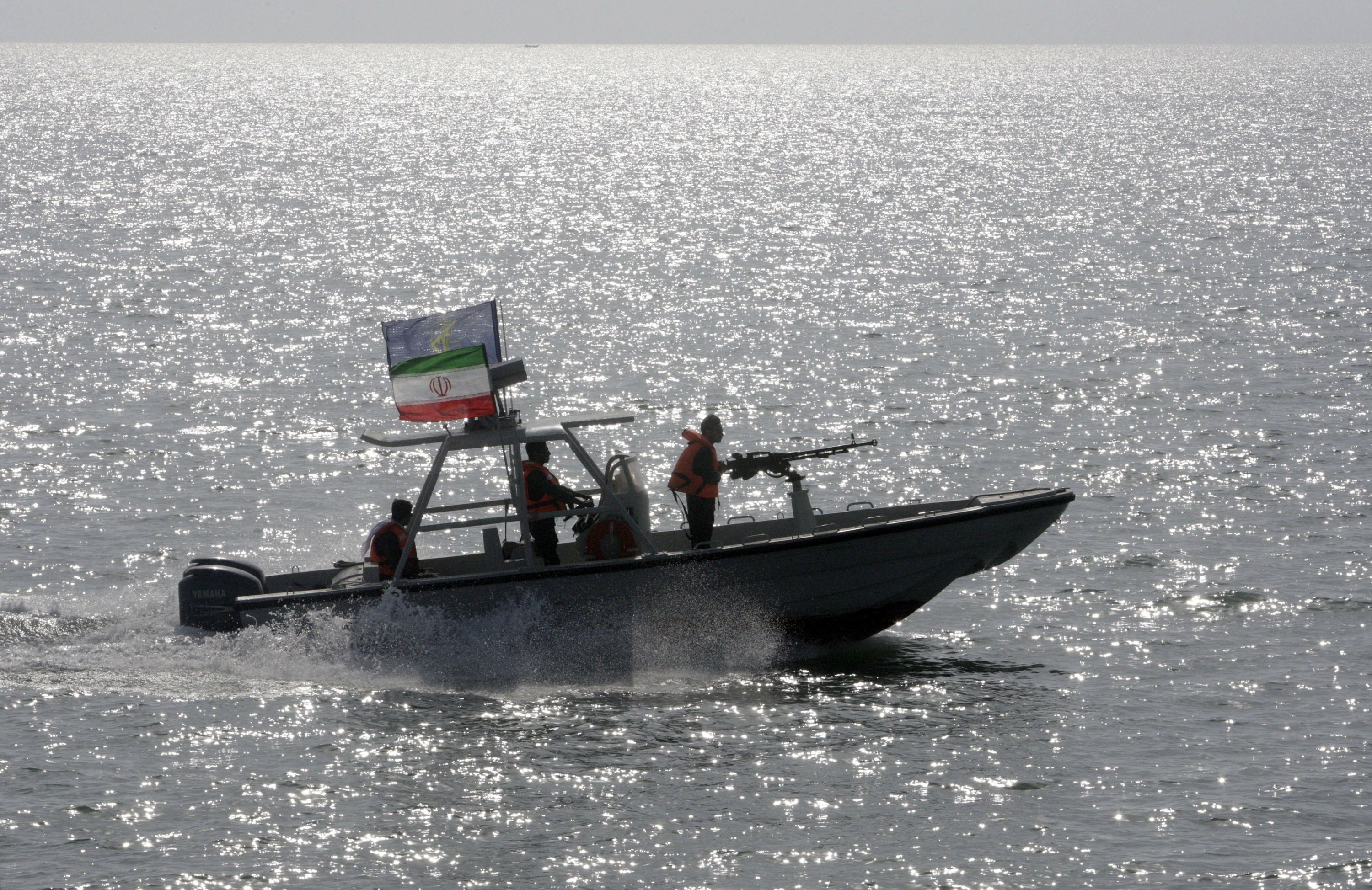 TEHRAN, Feb. 7 (Xinhua) -- Iran will stage large-scale naval drills in the Gulf of Oman and Indian Ocean in near future, deputy commander of the Iranian navy announced Thursday.

The drills will be held in an expanse of northern coasts of the Gulf of Oman in the southeast of Iran down to the Indian Ocean, said Moqaddam.

The drills aim to display Iran's capacity to establish security in the region and show its powerful presence in the high seas, he added.