WORLD Iran to release 'important' details about suspension of some nuke obligations: TV

Iran to release 'important' details about suspension of some nuke obligations: TV

TEHRAN, June 16 (Xinhua) -- Iran will release "important" details about the measures it has taken after recent suspension of some of its commitments under a 2015 nuclear deal, Press TV reported on Sunday. 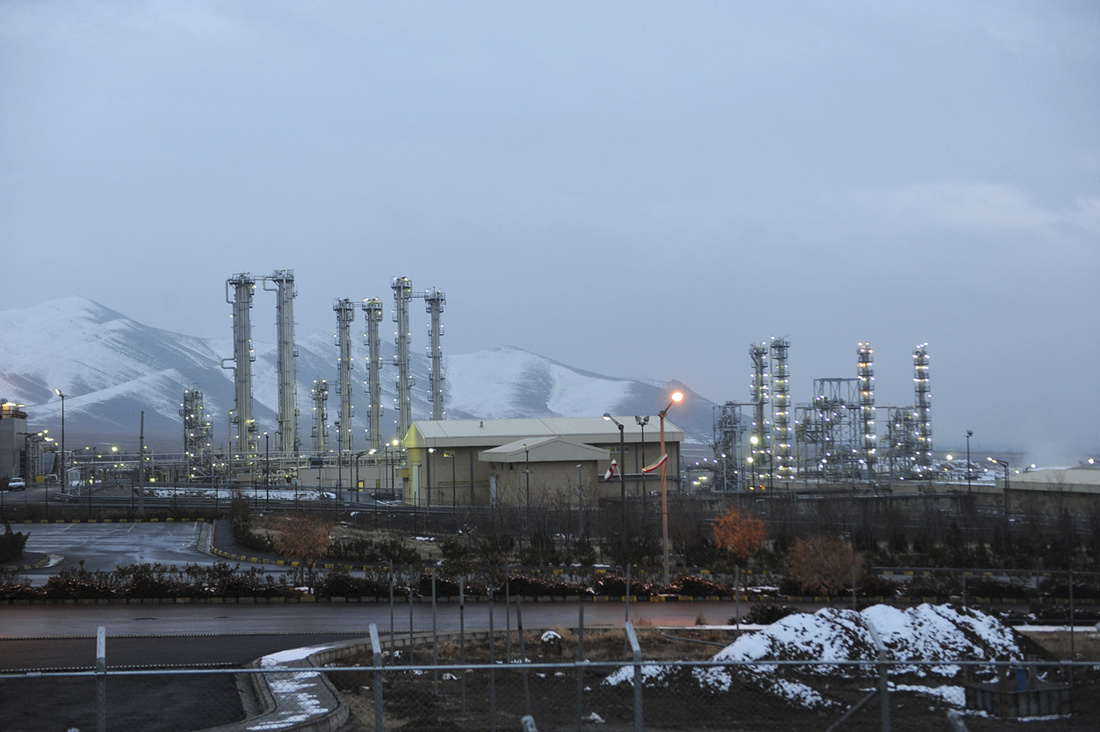 On Monday, the Atomic Energy Organization of Iran (AEOI) would release "very important information" regarding the "limitless increase of Iran's enriched uranium stockpile" as well as measures it has taken to prepare for the second phase of the scaling back of its obligations, according to the report.

The briefing will be held at the Arak heavy water reactor facility in central Iran on Monday.

Also, Iran's latest measures to re-design the Arak reactor and to increase the production of heavy water at the facility would be detailed in the event.

On May 8, Iran withdrew from implementing part of the landmark 2015 nuclear deal and threatened to take more actions in case Tehran's interests under the pact cannot be guaranteed.

Accordingly, Iran spared a 60-day deadline for the signatories of the nuclear deal to address Iran's interests under the deal.

The move by Iran comes after U.S. President Donald Trump pulled Washington out of the nuclear deal in May last year and resumed energy and financial sanctions on the Islamic republic.