WORLD Iran to scale back more compliance with nuclear deal in 60 days: reports

Iran to scale back more compliance with nuclear deal in 60 days: reports 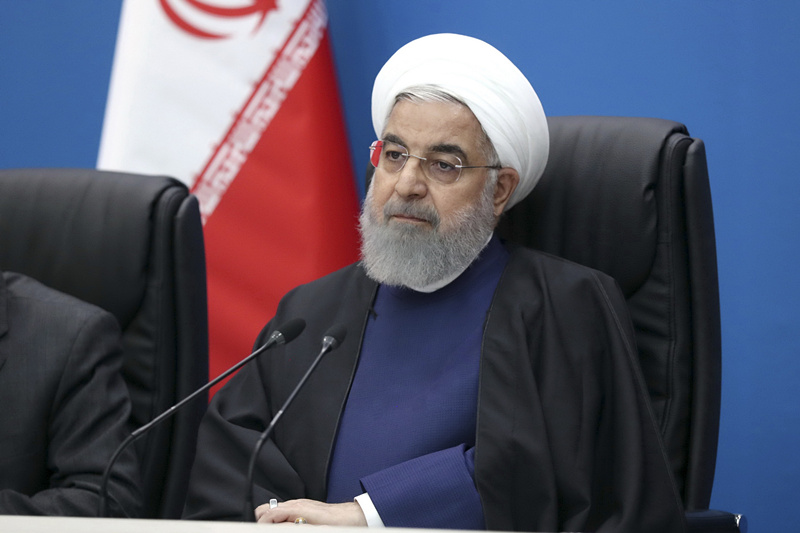 In this photo released by the official website of the office of the Iranian Presidency, President Hassan Rouhani attends a meeting in the southwestern city of Ahvaz during his tour to the Khuzestan province, Iran, Friday, March 29, 2019. (Photo: AP)

"It doesn't mean that Iran has left the nuclear agreement, known as Joint Comprehensive Plan of Action (JCPOA)," Rouhani said in a televised speech on Wednesday.

He said that Iran will wait for 60 days to start negotiations with the signatories of the nuclear deal over its oil sales and international banking transactions.

In case Iran achieves no results, it will carry out two more counter-measures in response to the U.S. withdrawal from the deal, he said.

At that time, Iran will reconsider its commitments to limit the amount of its enriched uranium production to 3.5 percent. He added that Iran will begin modernizing its Arak Heavy Water Reactor.