Iran to sue US for banning imports of handwoven Iranian rugs 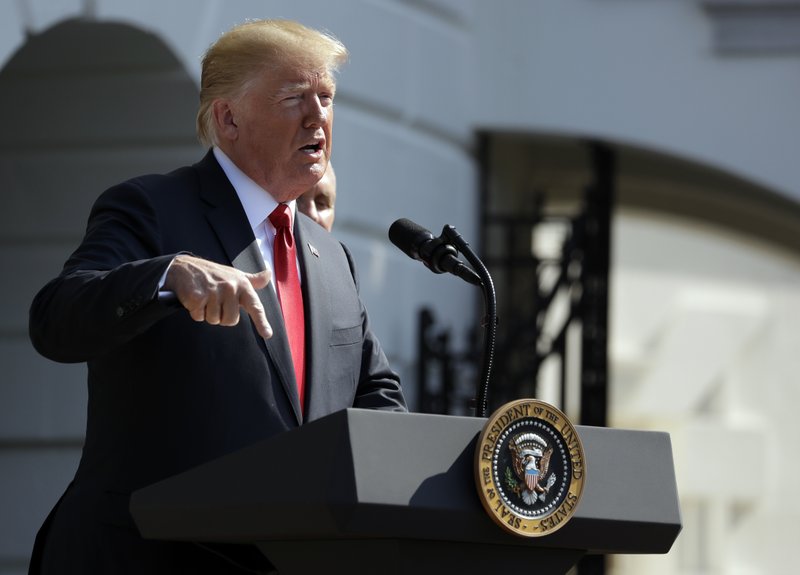 TEHRAN, July 28 (Xinhua) -- Iran will file a lawsuit with international tribunals against US fresh sanctions on importing handwoven Iranian rugs, Press TV reported Saturday.US President Donald Trump "has wrongly sanctioned the art industry, which is a symbol of culture and intellectual property of the Iranian people," said Fereshteh Dastpak, head of Iran National Carpet Center."According to international protocols, what belongs to a nation could not be sanctioned," Dastpak noted.The Office of Foreign Assets Control of the US Treasury Department recently revoked the license for importing Iran's carpets and foods, including pistachios and caviar.