The head of Atomic Energy Organization of Iran (AEOI) announced on Monday that the Islamic republic will unveil a chain of IR6 centrifuges in near future, official IRNA news agency reported. 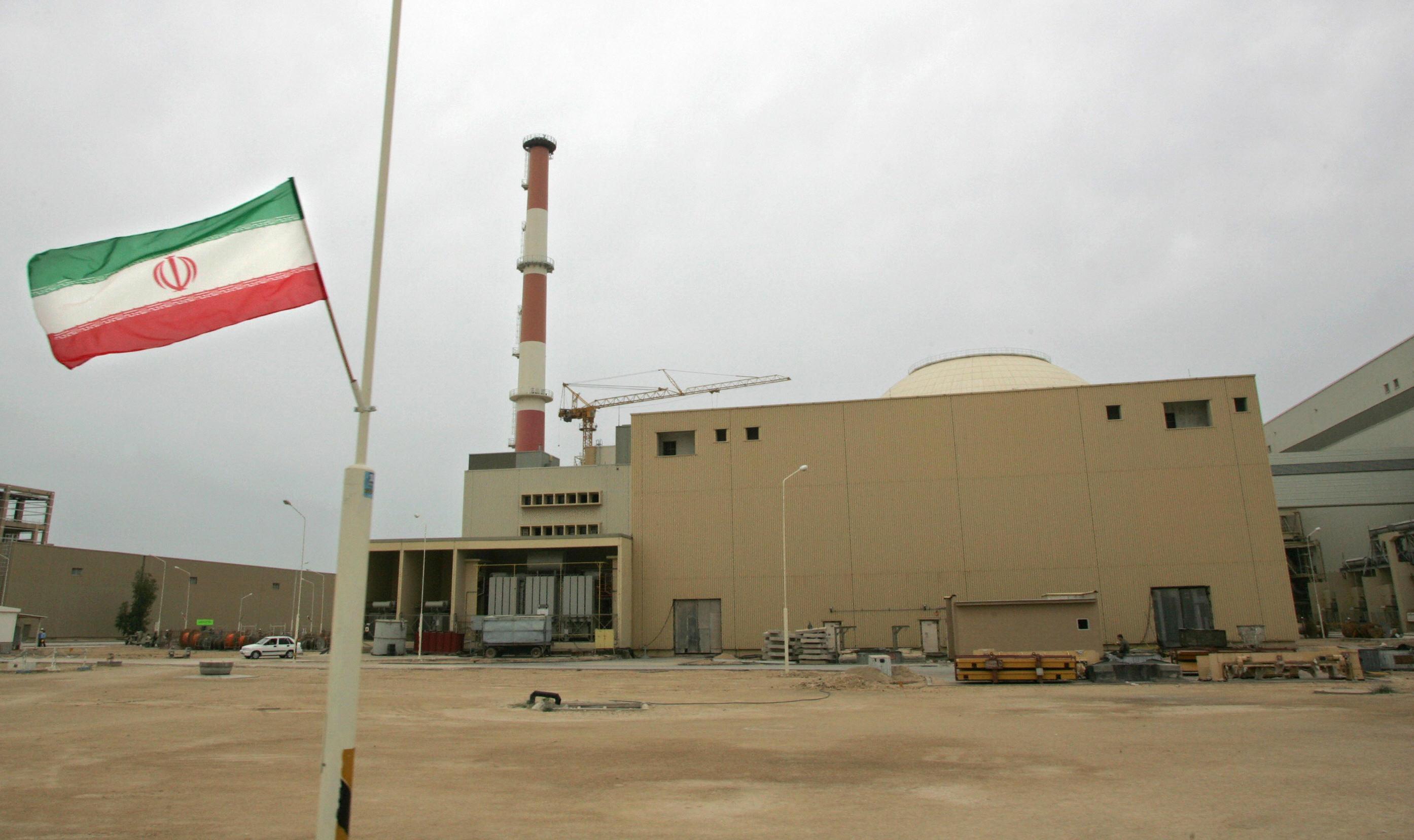 An Iranian flag flies outside the building housing the reactor of the Bushehr nuclear power plant, in the Iranian port town of Bushehr, 1200 Kms south of Tehran, 03 April 2007. (File photo: AFP)

Ali Akbar Salehi said that in line with Iran's reduction of its commitments pertaining to the landmark 2015 nuclear deal, also known as the Joint Comprehensive Plan of Action (JCPOA), the Islamic republic will unveil a chain of 30 advanced IR6 centrifuges in the following weeks, according to the report.

Based on an agreement in the nuclear deal, Iran was to install the chain of 30 IR6 centrifuges in the next four and half years, he said.

However, since the Europeans slackened in implementing their commitments to preserve Iran's nuclear right, "in a political challenge, we wanted to show our capabilities and proved that we can take longer steps."

On April 9, Iran announced the installation of a chain of 20 advanced IR6 centrifuges in the Natanz enrichment facility in central Iran.

On Oct 2, Iranian Supreme Leader Ayatollah Ali Khamenei said that the Islamic republic will continue reduction of its commitments under the nuclear deal.

He tasked the AEOI with implementing the drop of nuclear commitments "precisely and completely until we achieve a desired outcome."

As a reaction to the US unilateral withdrawal from the JCPOA in 2018 and its subsequent sanctions on Tehran and in a response to Europe's sluggishness to save Iran's interests under the deal, Iran started withdrawal from its nuclear commitments in May.

Since then, Iran has made moves to build stockpiles of nuclear fuel and enrich low-grade uranium to a higher level of purity, and has started up advanced centrifuges to boost the country's stockpile of enriched uranium, which had been restricted by the JCPOA.