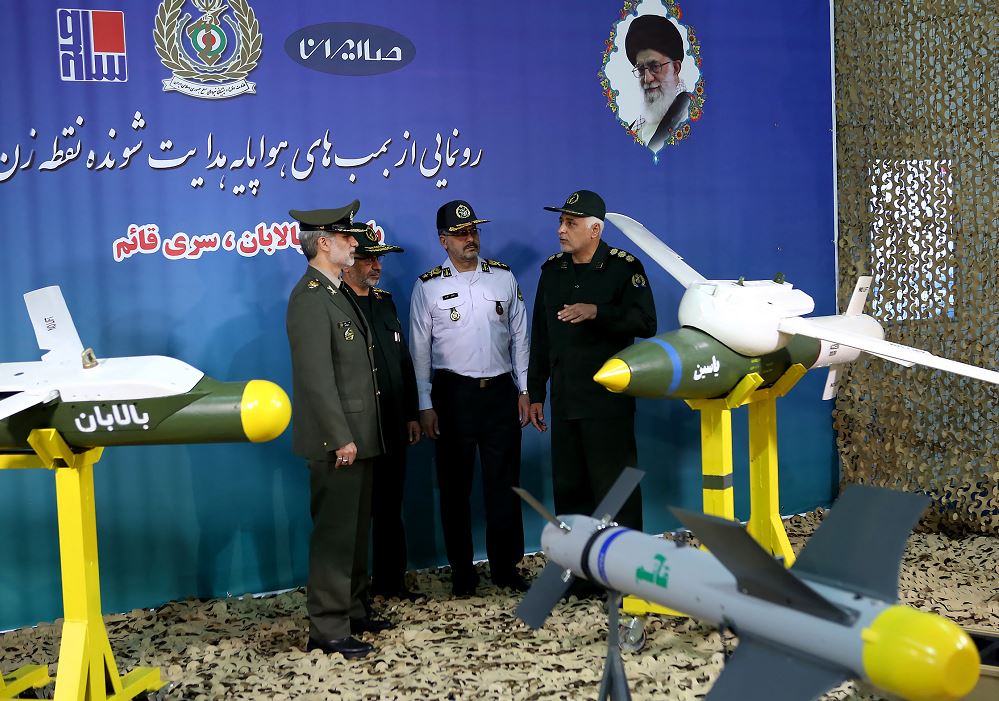 The missile system, named Bavar-373, will be unveiled on National Defense Industry Day, which falls on Aug. 22, Hatami was quoted as saying by Press TV.

Bavar-373, which is a long-range surface-to-air missile system, will "significantly increase the country's defense capabilities and power," Hatami said.

He described the new missile as a competitor with Russia's S-300 missile system. It can carry and launch various types of missiles with different ranges at different altitudes, he noted.

Iran will also display a number of other military equipment on the National Defense Industry Day, he added.