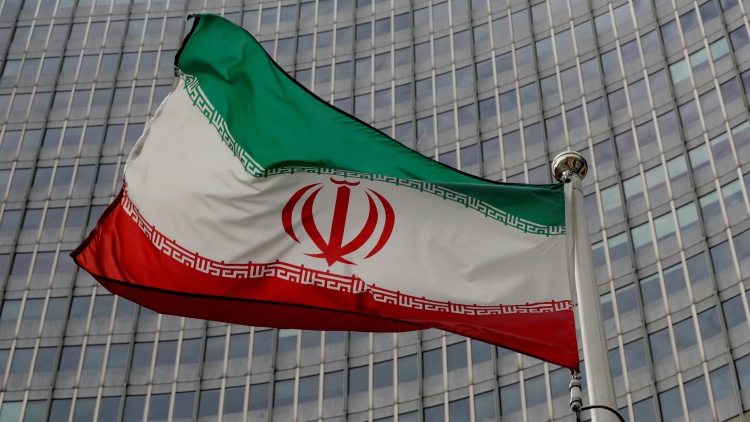 Iran's parliament speaker said on Sunday that a three-month monitoring deal between Tehran and the International Atomic Energy Agency (IAEA) had expired as of Saturday, Iran's news agency Fars said, escalating tensions amid diplomatic efforts to save the Iranian nuclear deal with world powers.
"From May 22 and with the end of the three-month agreement, the agency will have no access to data collected by cameras inside the nuclear facilities agreed under the agreement," Fars quoted Mohammad Baqer Qalibaf as saying.