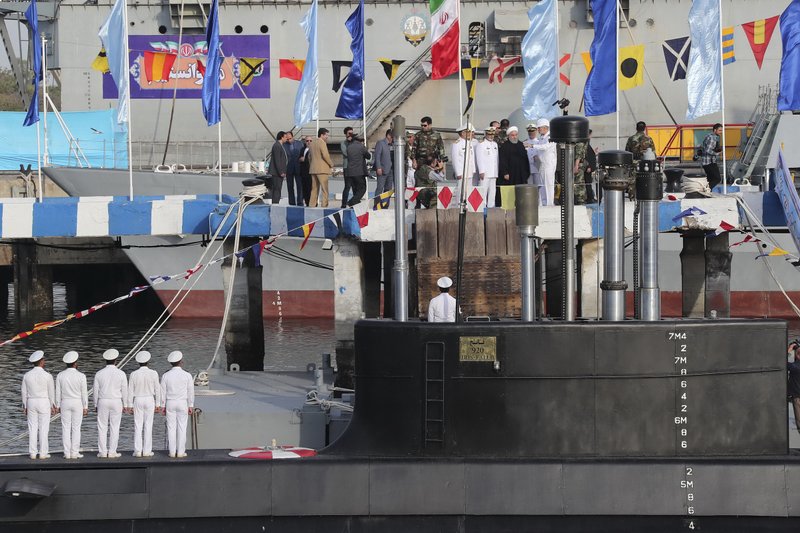 Iran’s state TV is reporting that the country’s President Hassan Rouhani has unveiled the first Iranian made semi-heavy submarine.

The Sunday report said the Fateh, “Conqueror” in Persian, is capable of being fitted with cruise missiles.

Since 1992, Iran has developed a homegrown defense industry that produces light and heavy weapons ranging from mortars and torpedoes to tanks and submarines.

The Fateh has subsurface-to-surface missiles with a range of about 2,000 kilometers (1,250 miles), capable of reaching Israel and U.S. military bases in the region.