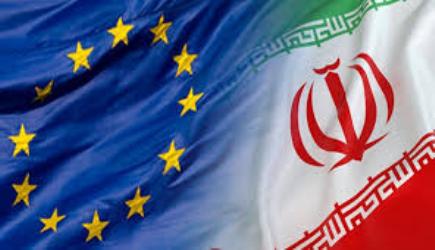 The three European countries "not only did not fulfill their duties, but also became partners in the U.S. violation of the JCPOA," the Iranian Foreign Ministry Spokesman Saeed Khatibzadeh said.

The Iranian spokesman stressed that Iran's actions are reversible.

"By the return of Europe and the United States (to their commitments), we will also return to our commitments," he pointed out.

Last week, Iran launched 20-percent uranium enrichment process as part of Iran's Strategic Action Plan to Counter Sanctions which was approved by its parliament in December 2020.

In a response to the U.S. withdrawal from the JCPOA in 2018 and re-imposition of sanctions, Iran has stopped implementing part of its obligations under the deal.