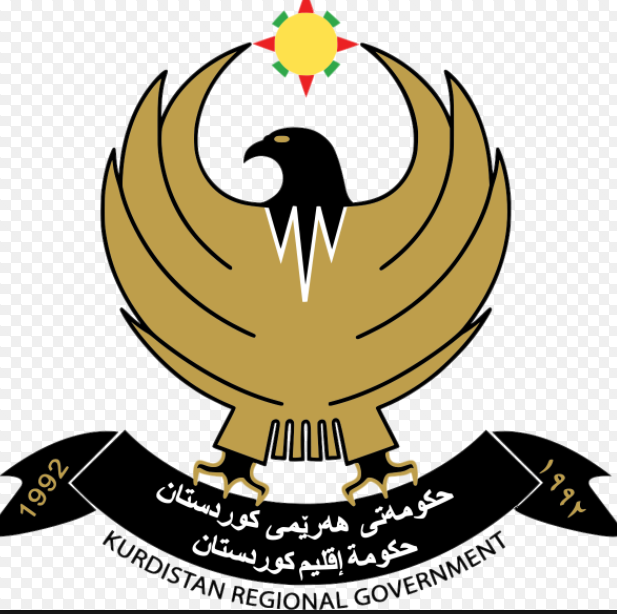 Secretary of Iran's Supreme National Security Council (SNSC) Ali Shamkhani made the remarks in a meeting with the visiting Prime Minister of KRG, Nechirvan Barzani.

Iran will not tolerate the attacks by "some anti-revolutionary groups" who use the Iraqi soil, under the governance of KRG, to assassinate the Iranian border guards, said Shamkhani.

Over the past years, the west of Iran has witnessed an increase of clashes between armed Kurdish rebels and Iranian security forces.

On Sunday, Shamkhani also criticized as "the wrong strategy" the recent KRG independence vote in Iraq.

In September 2017, Iraq's Kurdistan semi-autonomous region held an independence referendum; however, the central government rejected the results and adopted punitive measures against them.