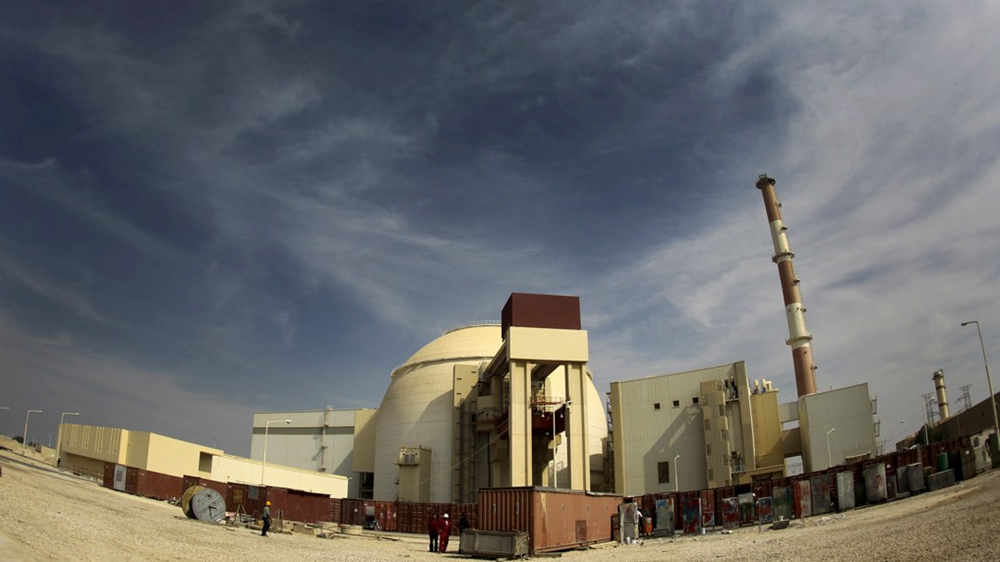 The remarks were made by the Iranian President Hassan Rouhani during meeting with Japanese Prime Minister Shinzo Abe in Tokyo on Friday.

The Iranian president also stressed the importance of deepening relations between Iran and Japan in all fields of mutual interest, including "energy, science and technology, medicine, tourism, sports, customs, industry, and economic and commercial fields," according to Tasnim news agency.

The Islamic Republic of Iran welcomes any effort by any country in saving the JCPOA and protecting peace and stability in the region and the world, said Rouhani, adding "we do not turn down any negotiation and agreement that serve our interests."

For his part, the Japanese Prime Minister Shinzo Abe said the Iran-Japan relations have entered its 90th anniversary and Japan is willing to develop cooperation between the two countries' private sectors, while urging "Iran's constructive role in securing peace and stability in this region."

Japan will continue its efforts to save the Iranian nuclear deal and his country has begun cooperating with three European countries in this regard, Abe added.