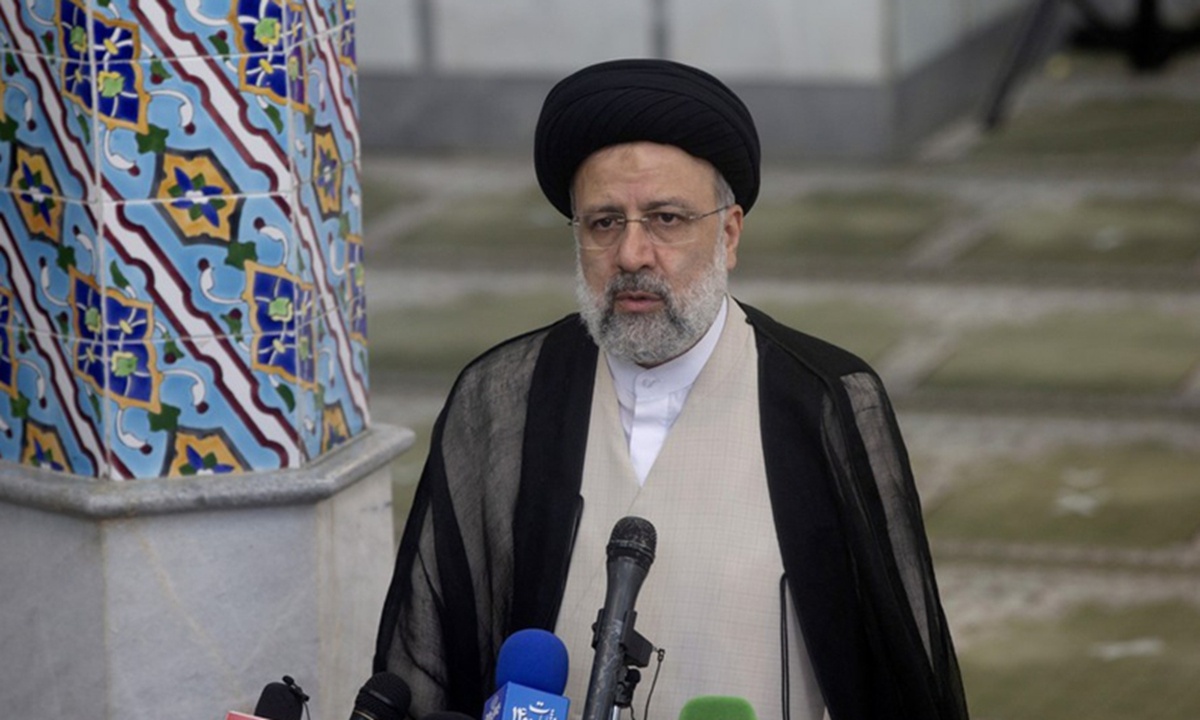 Iran's President Ebrahim Raisi called on Japan to release Iranian funds frozen in the country because of US sanctions, Iranian state TV reported after the president met on Sunday with the visiting Japanese foreign minister.

Iran has been unable to obtain tens of billions of dollars of its assets mainly from exports of oil and gas in foreign banks, including $3 billion of its funds in Japan, due to US sanctions on its banking and energy sectors. The sanctions were reimposed in 2018 after Washington abandoned Tehran's 2015 nuclear deal with six world powers.

"The improvement of ties with Japan is of great importance for Iran ... Any delay in unblocking Iranian assets in Japanese banks is not justified," Raisi said in his meeting with Toshimitsu Motegi, who arrived in Tehran late on Sunday for a two-day visit.

Iran and six powers have been in talks since April to reinstate the nuclear pact, under which Tehran agreed to curb its nuclear program to make it harder to obtain fissile material for a weapon, in return for relief from sanctions. Tehran denies seeking nuclear weapons.

However, Iranian and Western officials have said significant gaps remain to reinstating the pact. A sixth round of indirect talks between Tehran and Washington in Vienna adjourned on June 20, two days after hard-line cleric Raisi won the presidential election in Iran.

Iran and six powers have yet to announce when they will resume the negotiations. Raisi, who has presented his cabinet to parliament for a vote of confidence, is expected to adopt a "hard line" approach in the Vienna talks, according to people familiar with the matter.

"Iran has no problem with the principle of negotiation ... What is the justification for keeping the US sanctions against Iran in place?" Iran's state media quoted Raisi as telling Motegi as saying.

In 2019, Iran's Khamenei refused to reply to a message Japanese prime minister Shinzo Abe had brought to Tehran from then-US president Donald Trump, as a peacemaking visit was overshadowed by attacks on tankers in the Gulf of Oman. One of the tankers was Japanese.