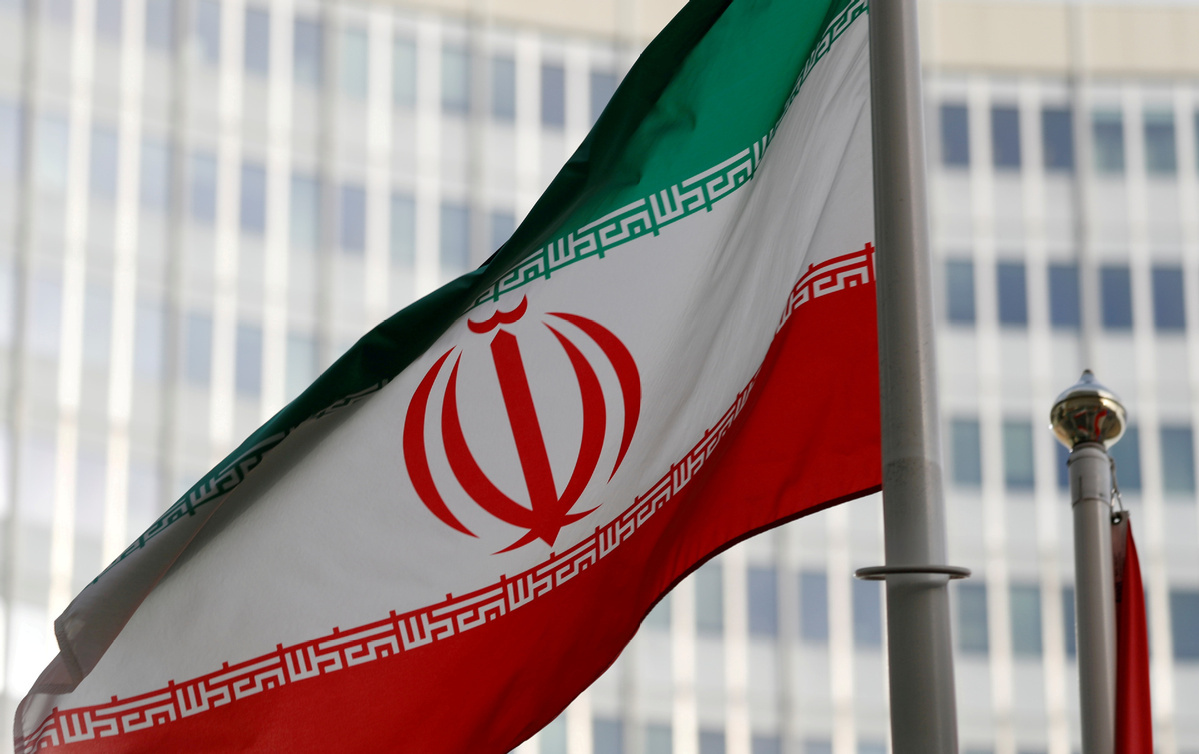 TEHRAN - The Iranian spokesman for the Ministry of Foreign Affairs on Monday urged the parties in the Vienna talks to make their decisions on the revival of the 2015 nuclear deal, also known as the Joint Comprehensive Plan of Action (JCPOA).

"We have made and announced the decisions we should have made, and now it is the turn of the parties (in Vienna talks) to make their own decisions," Saeed Khatibzadeh said in his weekly press conference.

Asked if the agreement on the JCPOA has been postponed to the next Iranian government, Khatibzadeh said "it does not matter in which government and within what time span the agreement is reached".

Iran and the P4+1, namely Britain, China, France, Russia and Germany, with the United States indirectly involved, have had six rounds of negotiations in Austrian capital Vienna since April aimed at reviving the JCPOA.

Despite progresses in the negotiations, the parties have announced that some "serious" differences have not been bridged.

At the end of the latest round of talks, the Iranian senior nuclear negotiator, Abbas Araqchi, said that it was the time for the parties to make their "decisions" over the remaining issues.

The US government under former President Donald Trump withdrew from the JCPOA in May 2018 and unilaterally reimposed sanctions on Iran. In response, Iran gradually stopped implementing parts of its commitments to the agreement from May 2019.