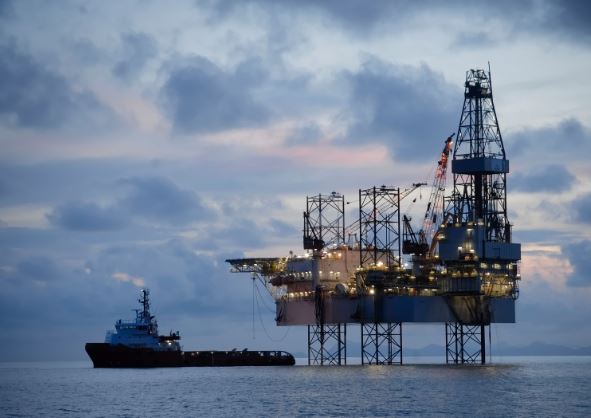 Iran will not stay idle in the face of Israel's "provocative" policies concerning Iranian oil shipments, Permanent Mission of the Islamic Republic to the United Nations said in a letter to the UNSC on Tuesday.

Iran will not hesitate to exercise its right to self-defense if Israel attempts to block Iran's oil cargoes, read the letter.

On March 6, Israeli Prime Minister Benjamin Netanyahu said that that Israeli naval forces will block oil cargoes that Iran was trying to "covertly" ship over maritime routes to "circumvent" US sanctions on Iranian energy sector.

Netanyahu's remarks amount to an open threat of using force in clear violation of the United Nations charter, the letter added.

Iran would mount a swift response to defend itself against any hostile moves, a right enshrined by the UN charter, it said.

Netanyahu was trying to imply that Iran's oil industry was subjected to a "universal" ban while no such sanctions ever existed against Tehran, the letter stressed.

Iran views any Israeli naval action against the country's oil shipments as "piracy" and will respond "firmly," said Hatami.

The Iranian armed forces are ready to safeguard the security of the country's ships in international waterways, the minister vowed.