Iran urges US to lift sanctions before joining nuke meeting 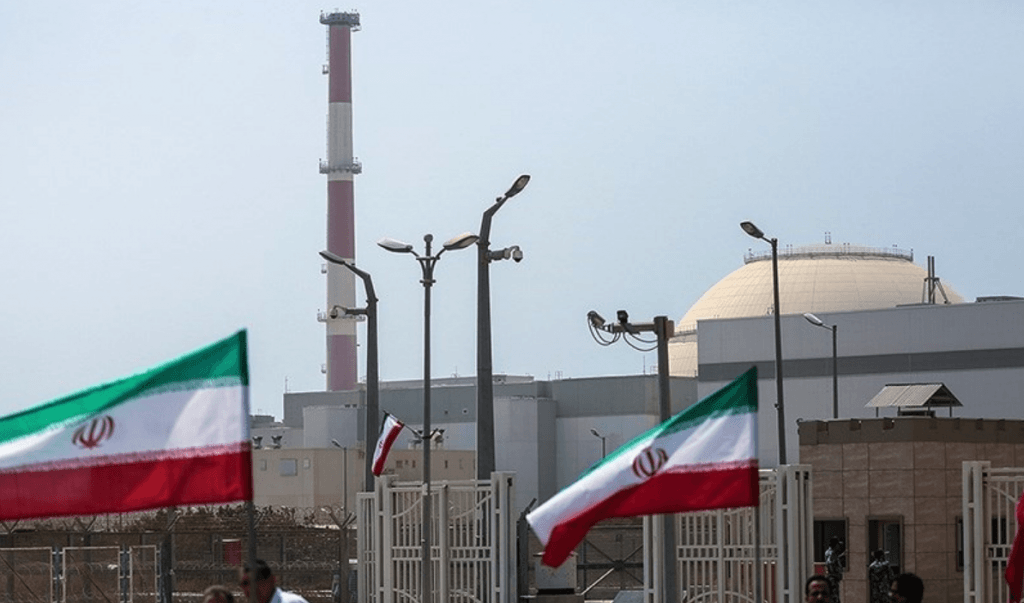 TEHRAN, Feb. 19 (Xinhua) -- Iran on Friday urged again the United States to "unconditionally and effectively" lift its sanctions against Iran, in response to the U.S. stated willingness to "attend a meeting of the P5+1 and Iran."

"Reminder: Because of U.S. withdrawal from JCPOA, there is NO P5+1," Saeed Khatibzadeh, spokesman for the Iranian foreign ministry, wrote on social media, official news agency IRNA reported.

The P5+1 countries (China, France, Russia, Britain and the United States, plus Germany) negotiated the Joint Comprehensive Plan of Action (JCPOA) on the Iranian nuclear program in 2015, before Washington under former U.S. President Donald Trump withdrew from the nuclear agreement in 2018.

There is currently "only Iran and P4+1," Khatibzadeh noted.

On Thursday, U.S. Secretary of State Antony Blinken and his counterparts from Britain, Germany and France discussed the Iranian nuclear issue and called on Tehran not to limit inspections of its nuclear facilities by the International Atomic Energy Agency (IAEA).

Earlier in the day, Iranian Foreign Minister Mohammad Javad Zarif also restated Iran's demand for the U.S. compliance with Resolution 2231 by "unconditionally and effectively lifting all sanctions imposed, re-imposed or re-labelled by Trump."

"The U.S. acknowledged that (former U.S. Secretary of State) Pompeo's claims regarding Resolution 2231 had no legal validity. We agree," Zarif said in a message posted on social media and then published on the ministry's official website.

The UN Security Council Resolution 2231 endorsed the 2015 Iranian nuclear deal, including the lifting of sanctions against Iran.

Once sanctions are lifted, Iran will "immediately reverse all remedial measures," the Iranian top diplomat noted.

Remedial measures refer to the measures Iran has taken to scale back its compliance with JCPOA since 2019.

Iran has officially announced the halt of its implementation of the IAEA Additional Protocol.