WORLD Iran: US has no compassion for Muslim nations

Iran: US has no compassion for Muslim nations 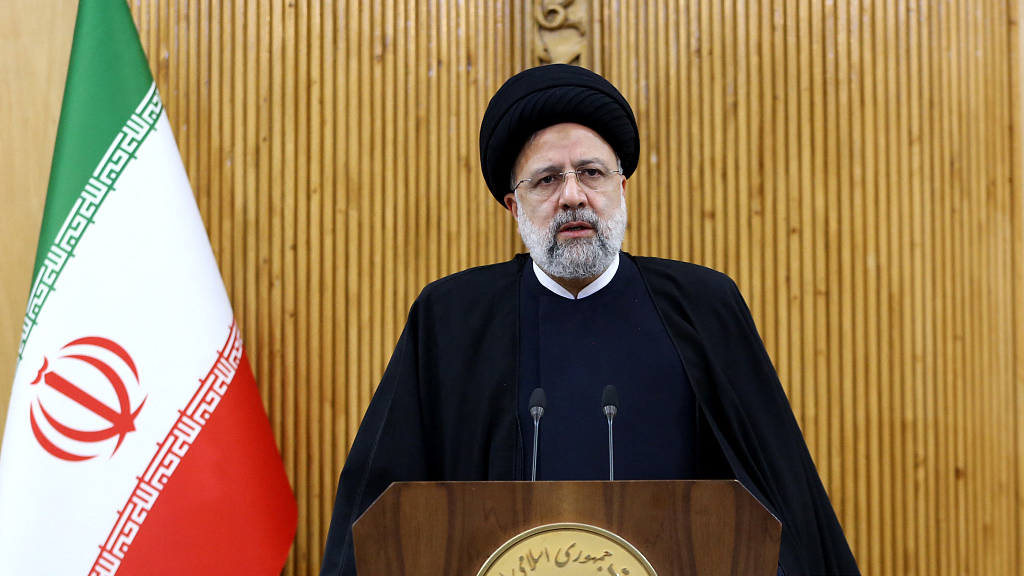 Iranian President Ebrahim Raisi said on Sunday that the United States has no compassion toward Muslim nations in the region, according to the president's official website.

The president made the remarks during a phone conversation with his Iraqi counterpart Barham Salih, saying that it has become evident that the external power only seeks its own interests and hegemonic goals.

Iran supports Iraq in promoting its unity, independence, security and regional and international position, Raisi said, noting that any insecurity in Iraq will be detrimental to the entire region.

The scope of "brotherly and friendly" relations between Iran and Iraq goes beyond that of merely two neighbors, the Iranian president told Salih.

Meanwhile, the Iraqi president emphasized the need for enhancing bilateral cooperation with Iran to overcome regional challenges, according high priority to stability and security in the region.

Regional crises can be resolved solely by the countries of the region and without external interference, Salih said.