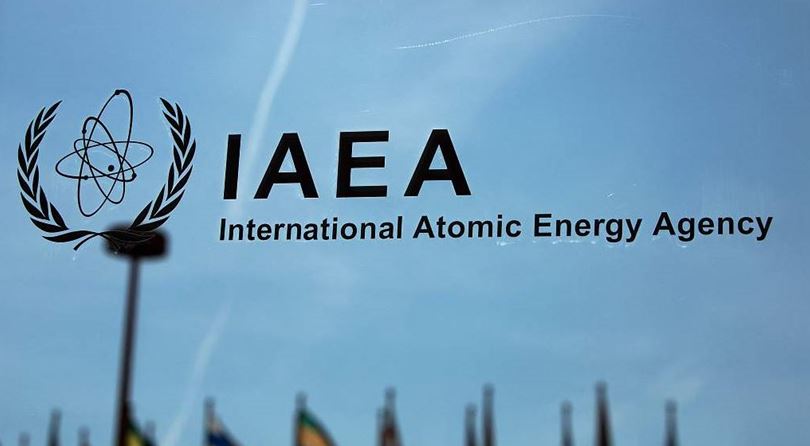 Iran's Foreign Minister Hossein Amir-Abdollahian on Saturday vowed to take countermeasures after the board of governors of the International Atomic Energy Agency (IAEA) approved an anti-Iran resolution earlier this week.

"We will take reciprocal and effective actions while adhering to international law and our international obligations," the Iranian top diplomat stressed.

According to Amir-Abdollahian, an Iranian delegation made up of officials from the Foreign Ministry and the Atomic Energy Organization of Iran traveled to Vienna two weeks ago, during which the Iranian delegation had a constructive meeting with IAEA Director General Rafael Grossi and the two sides agreed to enhance cooperation.

However, in order to be in line with the policies of the United States and exert pressure on Iran, the IAEA adopted a resolution against Iran and once again "abused the agency politically," Amir-Abdollahian was quoted as saying.

On Thursday, the UN nuclear watchdog's board of governors passed the resolution proposed by the United States, Britain, France and Germany, which called on Iran to cooperate with the IAEA's investigators regarding the alleged "traces of uranium" at a number of its "undeclared" sites. Iran has rejected the allegations.