WORLD Iran vows to give crushing response to security threats

Iran vows to give crushing response to security threats

TEHRAN, Sept. 10 (Xinhua) -- A senior Iranian security official on Monday warned against the consequences of any hostilities against the Islamic republic, Press TV reported. 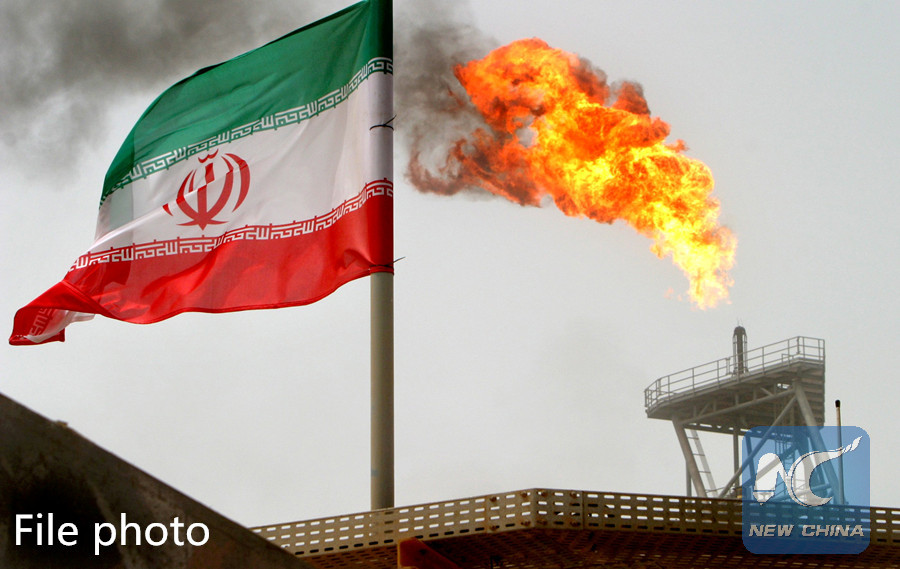 A gas flare on an oil production platform in the Soroush oilfields is seen alongside an Iranian flag in Iran, July 25, 2005. (File photo: Xinhua)

"We will give a ten-fold response to any hostile measures against the country in any field," Ali Shamkhani, secretary of Iran's Supreme National Security Council, was quoted as saying.

A day earlier, the Iranian Islamic Revolution Guard Corps (IRGC) confirmed that it launched a missile attack Saturday on an opposition base in the Iraqi Kurdistan region.

The attack targeted the base used for training an anti-Iran "terrorist" group and hosting a meeting of its leaders on Sept. 8, an IRGC statement said.

At least 14 were killed and 39 others wounded in the Iranian shelling near the town of Kwisanjaq in Iraq's semi-autonomous region of Kurdistan.