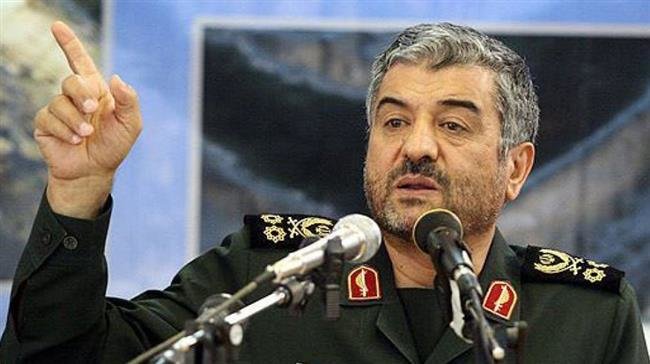 "We will protect all of the military advisers as well as weapons and equipment that we have deployed in Syria in order to reinforce the Islamic resistance fighters and support the people of this Islamic country," IRGC chief commander Mohammad Ali Jafari was quoted as saying.

"The ridiculous threat means nothing to us," Jafari said in a response to fresh threats by Israeli Prime Minister Benjamin Netanyahu.

On Tuesday, Netanyahu urged Iran to "get out of Syria fast," or Israel "won't stop attacking."

He confirmed earlier that Israeli fighter jets had attacked multiple Iranian sites in Syria over the weekend.

Iran has vowed to maintain military advisers in Syria to defeat terrorists.