WORLD Iran wants 'no war' with US: envoy

Iran wants 'no war' with US: envoy 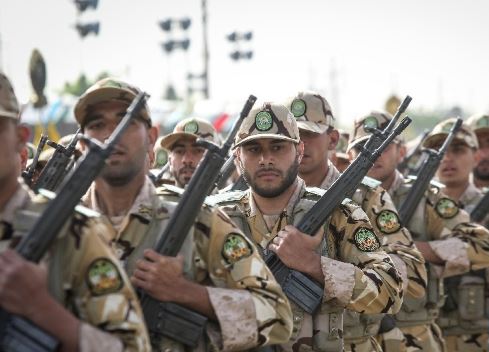 TEHRAN, May 25 (Xinhua) -- Iran does not want any war in the region amid the rising tensions with the United States, Iran's Ambassador to the United Nations Majid Takht-Ravanchi was quoted as saying by official IRNA news agency on Saturday.

"Iran does not desire war in the region, neither with the United States nor with any other country," said Takht-Ravanchi.

However, "we will stand firmly against any act of aggression against our country," he said.

The Iranian official further dismissed dialogue with the United States under pressures.

"Genuine talks cannot be productive if they are coupled with intimidation, coercion and sanctions," said Takht-Ravanchi.

In the meantime, "a dialogue can only succeed if both sides accept the principle of mutual respect and then act on equal footing," he added.

Iran has been under unprecedented sanction pressure by the United States following US President Donald Trump's withdrawal from Iran's nuclear deal in May last year.

Besides, rising tension between Tehran and Washington has put the rivals on the brink of military clashes.