An Iranian warship was accidentally hit by a missile during naval exercises in the Gulf of Oman, killing one and injuring some others, state television said Monday. 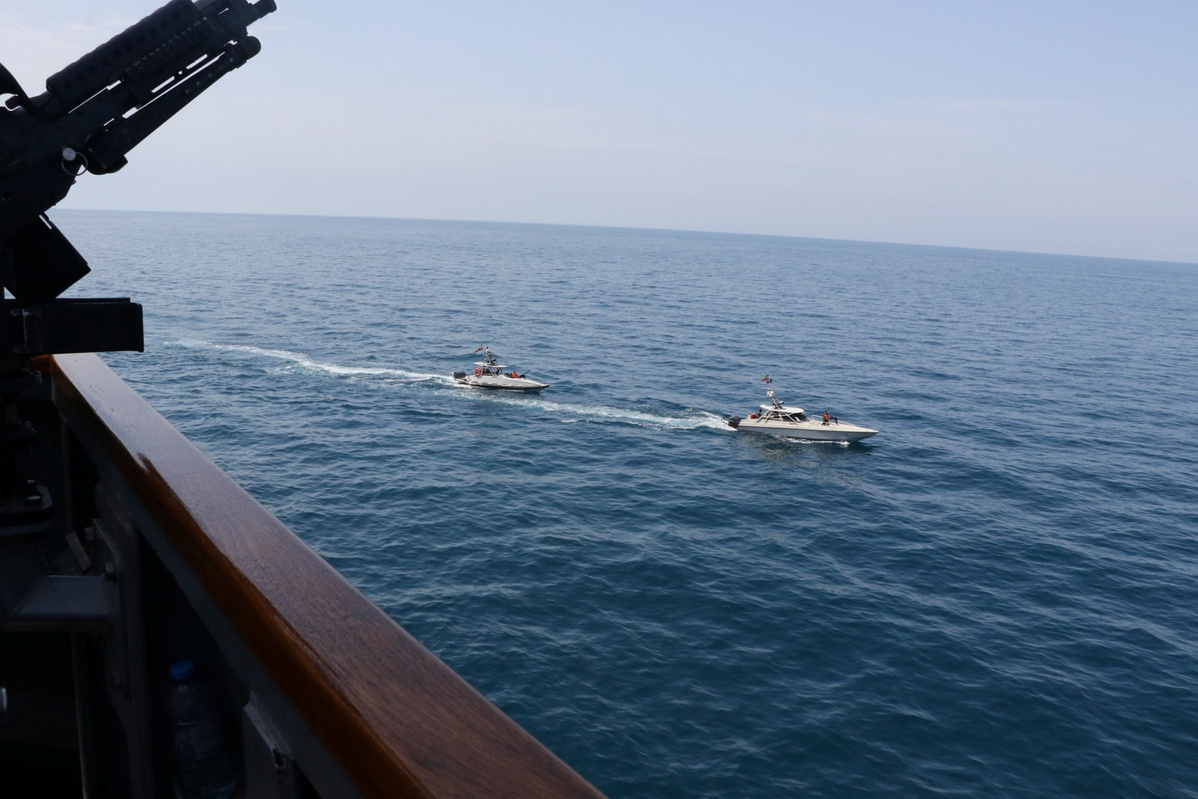 The light support "Konarak vessel was struck with a missile yesterday afternoon during a military exercise in the waters of Bandar-e Jask" off Iran's south coast, it said on its website.

"The vessel was hit after moving a practice target to its destination and not creating enough distance between itself and the target," it added.