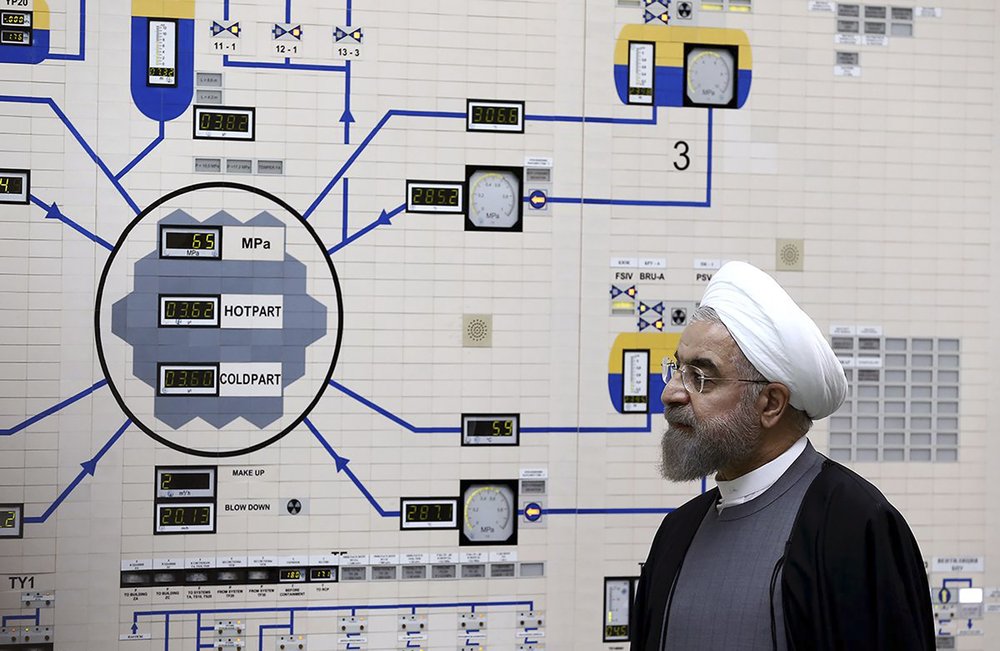 "As in the past, Iran is fully ready to receive any well-intended and constructive measures to salvage this important international deal, and it supports any initiative in this regard," Mousavi said.

"In the meantime, Iran clarifies it to all and particularly to three European parties of the deal that any breach of vows, mal-intention and unconstructive measures will be responded in a serious and appropriate manner," said Mousavi.

Mousavi's remark is in reaction to the move adopted by Britain, France and Germany on Tuesday to trigger the dispute resolution mechanism in the 2015 nuclear deal with Iran.

The European countries said that they took the step in response to Tehran's act to back off its nuclear commitments over the past months.

The Iranian spokesperson denounced the Europeans' move as a "passive" step, saying that Iran has started the dispute resolution mechanism since one year ago, but "nothing new has happened in practice."